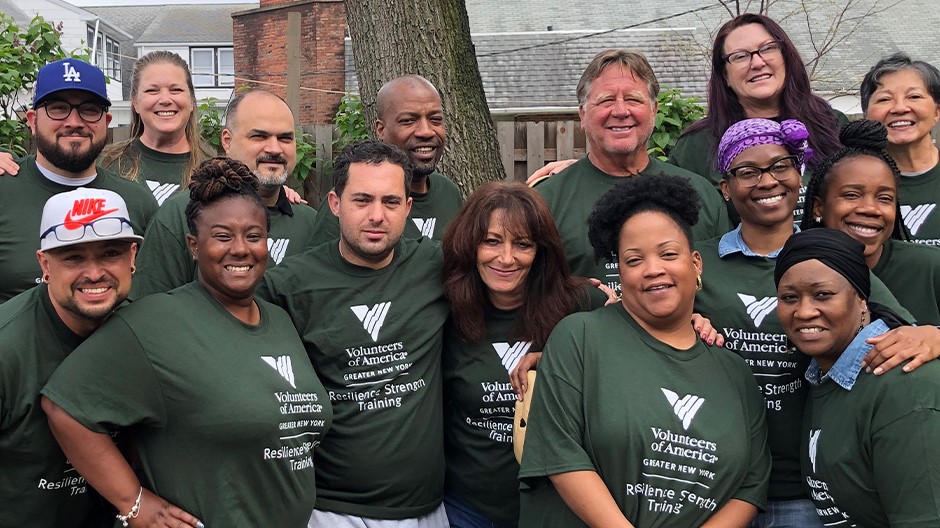 In recent years, the concept of moral injury has gained recognition among VA researchers and therapists as another invisible wound of military service.

Moral injury is essentially a conflict with one’s personal code of morality. For instance, a Veteran may feel guilt, shame, distress or self-condemnation for violating his or her moral beliefs in combat by killing someone, witnessing death or failing to prevent the immoral acts of others. Moral injury isn’t a mental health condition like PTSD. But it’s symptoms, such as depression, anxiety, withdrawal, relationship problems and an increased risk of suicide, are similar.

The nonprofit group Volunteers of America (VOA) has recognized the challenges Veterans often face in confronting moral injury. VOA is offering Veterans free access to an online program that allows them to share their stories of moral injury and to connect with and support other Veterans.

VOA is providing free access through its VOA|ReST 4 Veterans program, which uses trained peers to support Veterans experiencing feelings of moral injury. The program is based on skills and strategies developed from VOA’s evidence-based Resilience Strength Training program, which helps Veterans process moral injury and other troubling life experiences that interfere with their ability to thrive and have comfortable lives.

Veterans often struggle with their transition back to civilian life, sometimes for years. That transition can include feeling like no one understands what they are going through and believing that civilians can’t be trusted to understand. VOA|ReST 4 Veterans is led by Veterans who understand that struggle, as well as moral injury, can prevent Veterans from being resilient. As Veterans share their challenges in small groups, validate each other’s experiences, connect and feel heard and affirmed, they recover resilience, trust, and feelings of worthiness and hope.

Every Veteran deserves dignity and respect. Volunteers of America is committed to promoting the well-being of all Veterans and their families, whether they are newly transitioning from military to civilian life or have long returned. Veterans who join this peer support session will be inspired by former service members and others with similar life experiences.

VOA is offering a coupon code that makes its ReST 4 Veterans program available through the end of the year at no charge. By using the code VA4FREE, Veterans will be able to access as many sessions as they would like through December 2022.

By Courtesy of Volunteers of America