The importance of bystander intervention training 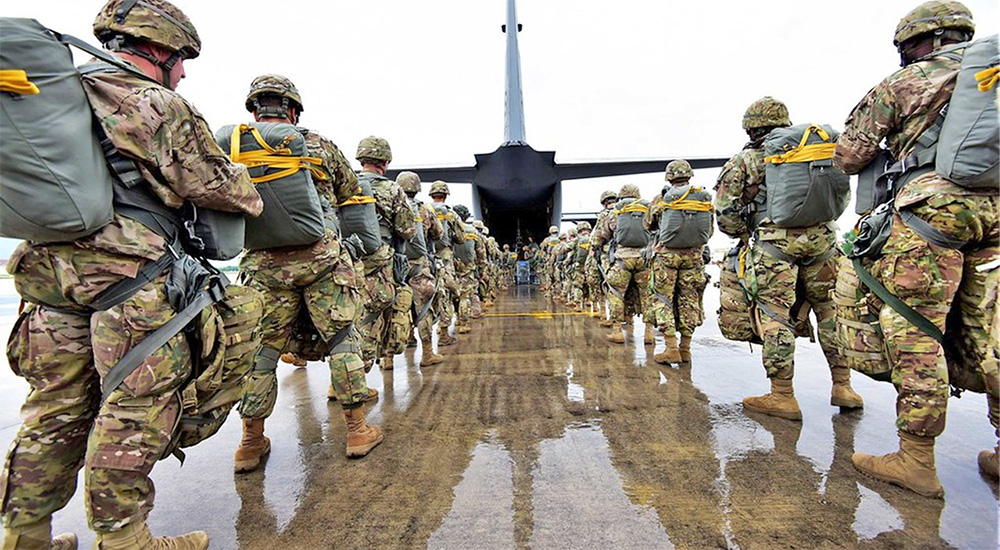 Lieutenant Colonel Michael J. Fisher spent 37 years serving his country. He began his tour as a West Point Cadet in 1981 and spent 14 years on active duty in the Army. He then served 23 years in the Army National Guard and Army Reserve.

Fisher served as inspector general of the Maryland National Guard, professor at the Army Command and General Staff College, military attaché, and battalion commander. He also deployed to Saudi Arabia during the Gulf War.

When he heard about VA’s bystander intervention training, he was enthusiastic about the opportunity to learn how he could support his fellow Veterans to enhance the culture at VA.

“I’ve taken other courses like the bystander intervention training in my commercial workplace and I was curious to see how it was being done by VA,” he said. 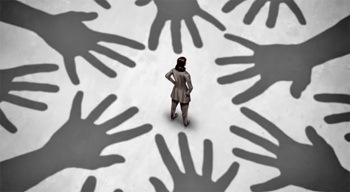 Fisher explained that the training provided him with a sense of awareness and empathy toward experiencers of harassment and sexual assault. It also provided actions to take should he encounter an incident.

“As a manager, I see situations that require the right response to care for employees’ well-being. I appreciated particular biases which were in focus. I also appreciated the response-actions specific to those biases,” he added.

He wishes more Veterans would take the training so they can also make an impact and see how VA is equipping Veterans and staff to combat harassment and sexual assault.

If you are interested in learning more about VA’s bystander intervention training, you can do so here: Veteran Bystander Intervention Training Home – Veteran Training (va.gov).

Any individual who has been subjected to or has witnessed unwelcome conduct is encouraged to use these strategies to safely intervene or report unwelcome and offensive conduct.

Anyone can experience harassment which is unwelcome conduct that creates an intimidating, hostile or offensive environment. Two forms of harassment include:

Anyone can experience sexual assault, which is physical sexual contact or behavior that occurs without the consent of the individual. It can include:

What to do if you experience harassment or sexual assault

Experiencers of harassment and/or sexual assault can contact the Designated Point of Contact (Patient Advocate at medical facilities and Vet Center Directors at Vet Centers), their primary care provider, a VA manager, or local law enforcement (while at a VA facility or office).

Additional resources and information can be found at VHA Assault and Harassment Prevention Office Home (va.gov).