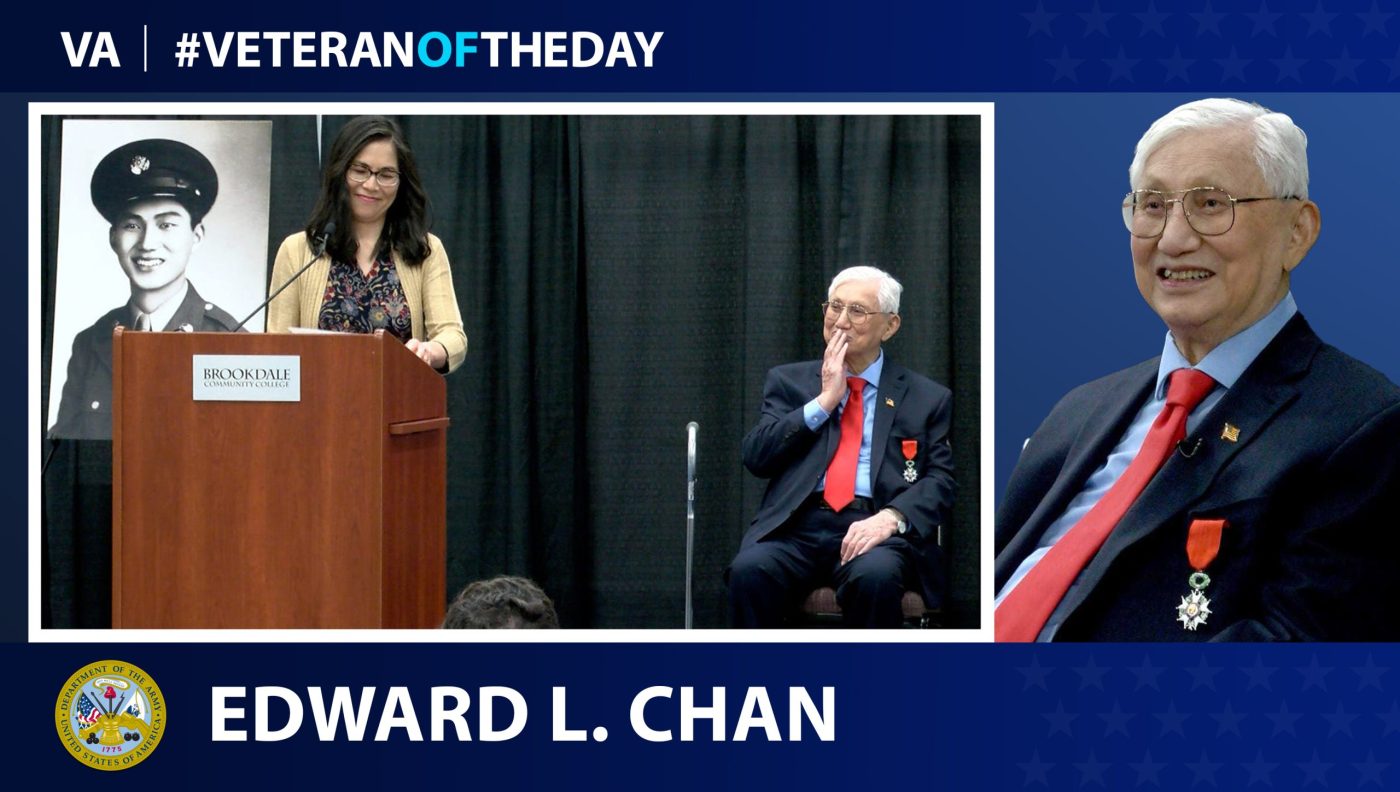 Edward Chan is a World War II Veteran who initially enlisted in the Army at 18 years old. He joined the service along with two of his brothers when the United States entered World War II. With that decision, Chan went from working in his family’s restaurant in New York to serving as an Army medical technician after his superiors found out that he didn’t like the idea of taking another man’s life on the battlefield.

After passing the Army’s medical training, Chan deployed to Algeria, Italy, Southern France and the northern French border. He spent 12-hour shifts triaging and treating wounded men. After these shifts, he assisted the Army chaplain with preparations for worship services. Once his commanding officer became aware of this, he was awarded extra liberty. “My faith sustained me through the war,” he stated, according to an article by app.com. When he did have downtime, he often spent it writing letters for the wounded soldiers to send home. If he was not writing letters, he frequented the kitchen, assisting the staff as needed.

After his service, Chan sought higher education: first in England, then in the United States. He used the G.I. Bill to earn a bachelor’s degree in psychology and a master’s degree in education. In pursuit of a civilian career in social work, he met with teachers. “I saw how the teachers were so upbeat in everything they do. I thought, I’d rather be a teacher,” he said, according to a Patch story. This led him to a 33-year teaching career.

Chan was also a devout Christian. He “served as a deacon and elder several times at the First Presbyterian Church of Babylon,” according to Patch. Even when he moved to New Jersey, he still assisted the community soup kitchen. In addition, he and his wife, Ellen, raised five daughters during their 64-year marriage. Ellen died in 2018.

In 2018, Congress passed legislation honoring Chinese American World War II Veterans. Chan is a recipient of this award, receiving a Congressional Gold Medal in 2021. In 2022, he was named a Knight in the Order of the Legion of Honor, the highest honor presented by the French government, for his World War II service. He is also the recipient of a Purple Heart.

At 97, Chan is still alive today. “Experiences in life are just wonderful,” he told Patch. “So many twists and turns, and of course there’s ups and downs, but being optimistic provides enduring hope for all of us.”