Home / Health / What Veterans Day means to me

What Veterans Day means to me

Navy Veteran describes what Veterans Day means to him 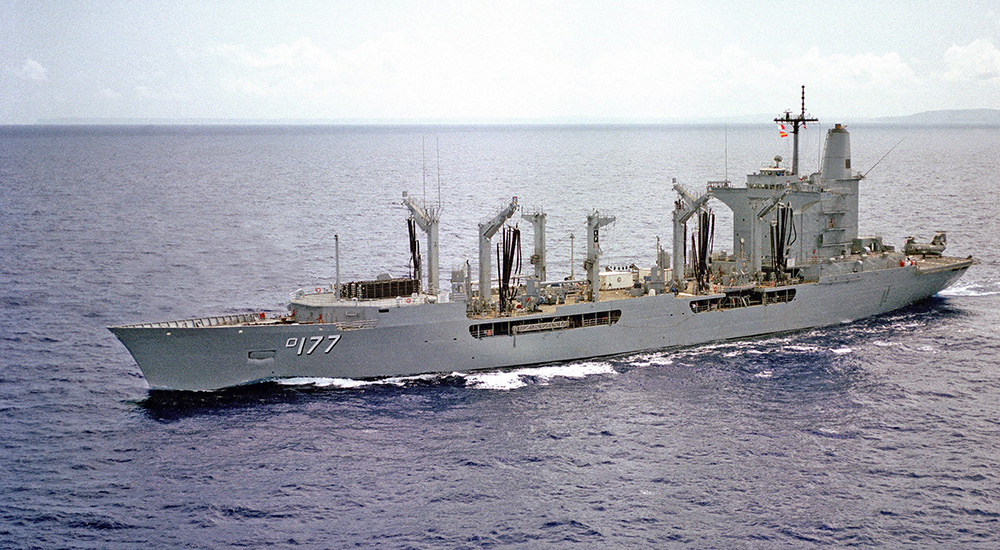 For me, Veterans Day is about identity. I used to think I didn’t have one… and then I found out that I did… in spades.

I was 17 when I shipped off to boot camp in June 1994, turning 18 shortly after graduating in August. I didn’t know what I had to offer but I was excited at the possibilities ahead of me and the potential to pave my own road just as most of the men in my family had done before me. I remember being told a couple weeks before graduating to pick three duty stations that I would like to be considered for.

I chose California and Florida because I dreamed of beaches and being near the ocean. For my third, I chose Norfolk, Virginia, so I could be within driving distance of my favorite aunt and uncle.

When they handed out orders, I had to do a triple take: I was assigned to Pearl Harbor. I couldn’t believe my luck. Nobody in my little high school graduating class of 63 seniors would believe that I, the class clown, would be living and working in the beautiful islands of magic and love.

It was exciting to daydream about what my days would look like. I shipped off immediately to meet my ship, the U.S.S. Cimarron AO-177 in San Diego, saving my 10-day liberty for another time.

I remember the first time I walked on base in San Diego and seeing the massive ships docked and thinking, “I wonder which one is mine?” Then I saw it. She was gigantic compared to the destroyer parked nearby! The Cimarron was an oiler which refueled the other ships in the fleet and was one of the larger ships in the fleet.

It didn’t take long for the shenanigans to begin. Everything from, “Go get me 50 feet of water line from the masters at arms locker” to “Go get some new batteries for the sound powered phone.”

My time in the military was cut short, however. One month before my 19th birthday, I woke up from surgery on board the ship while we were out at sea. I was being raped. I yelled for help immediately and two Shore Patrol officers showed up and assisted me, a confused and horrified young man clutching an IV pole and still wearing a hospital gown.

I was sent back to Hawaii where I went to my chain of command to report the incident again. I was placed on restrictive duty for violating “Don’t Ask, Don’t Tell.” I was discharged from the Navy in 1995 with a General Under Honorable Conditions discharge.

There weren’t a lot of resources for Veterans back then and the ones I heard about I was leery of. I fell into homelessness, drugs, and eventually incarceration. I was lost and alone. I didn’t want to be found. I attempted suicide twice before I turned 21. I used to tell people I’d never live to see 30.

I found that singing was my way of saving $40 on a shrink and I sang for touring rock bands for the next 20+ years. Something was still missing though. I never had that feeling of accomplishment.

A mission to help other Veterans

In 2013, I was offered a job as a case manager working with homeless Veterans for a non-profit that operated under a grant from VA. I quickly found a mission, a purpose to help other Veterans. This was also one of the first times since 1995 that I admitted to being a Veteran.

I used to be afraid of people asking why I didn’t serve for longer than a year, and then I would have to tell them the “why.” The thought of that was unbearable, especially now that I finally found something I was good at and felt like I was meant to do. I couldn’t bear the thought of another Veteran looking down on me for what was done to me.

In 2014, I promised my wife I would go to VA and ask for help. A social worker met with me and over the course of the next couple years, she would help me put the pieces together. I went back to school and received my bachelors and master’s degrees back-to-back.

It was suggested by a friend that I should consider working in public affairs with VA, but I never thought I was worthy. I accepted God in July of 2019 and was officially offered a position working at VA in August of 2019 using the skills I had picked up in college. It’s almost like He said, “You’ve tried this your way for all these years. Now let me show you what I can do.”

Veteran of the Month for Nevada

And then BAM! He kicked the door open full force, sending splinters of grace and love everywhere. Fun fact: I was selected and honored by the governor of the state of Nevada as Veteran of the Month for the entire state in October of 2019.

In April 2022, the Department of the Navy sent me a six-page letter fully apologizing and taking accountability for the incident. They also sent me an upgraded discharge certificate, changing my discharge from a General to an Honorable. As I sat at my desk in my VA office, surrounded by three coworkers, I just exhaled and let the tears fall. My coworkers were quick to surround me, lift me up and hug me in shared gratitude.

Being a Veteran isn’t just about our own service but sharing that bond with those who also served. That mission continues years after service, surrounded by Veteran brothers and sisters and coworkers both in and out of VA.

Veterans Day is our holiday

Being a Veteran is knowing you belong to a large dysfunctional and chaotic family. It’s been 28 years since the incident and I still struggle with the aftermath of it all. I even catch myself taking the blame and wondering what life would have been like had I stayed quiet, but that wasn’t the path that God chose for me.

A $100 bill that’s been torn, crumbled and worn is still worth $100. The same can be said about us. Whether you feel you are broken, battered, or bruised, you still retain your value. Today, I am proud to admit I am a Veteran. I ask that you stand with me.

Veterans Day is our holiday. Let’s celebrate together.