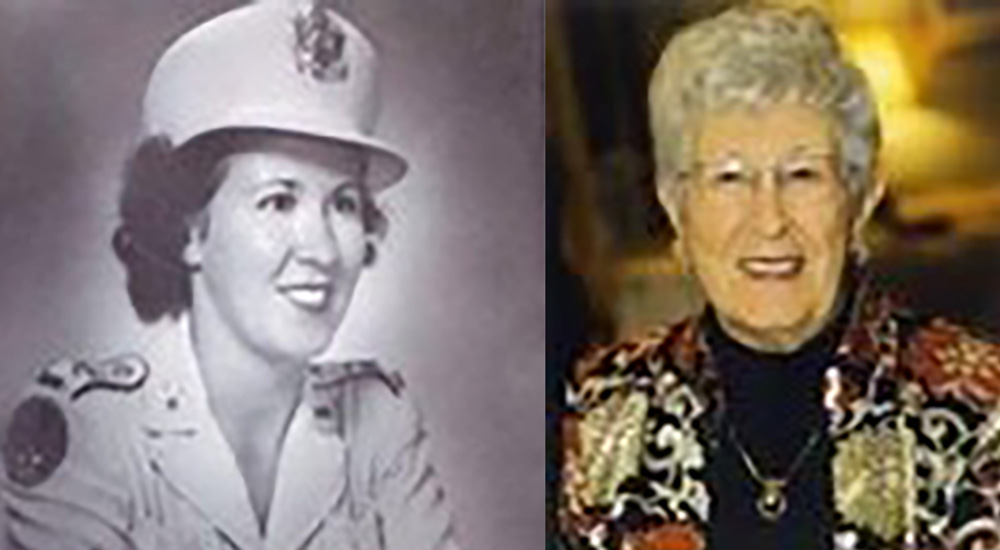 In recognition of Nurse Practitioner Week, VA would like to recognize the World War II Veteran and internationally renowned nursing leader who transformed the nursing profession by co-founding the nurse practitioner profession, Dr. Loretta C. Ford. 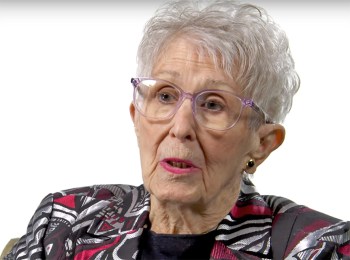 Ford served her country as a nurse in the Army Air Forces, working at several stateside military bases before returning to school for her college degree at the University of Colorado. She worked as a public health nurse in rural Colorado in the 1940s and 1950s, where she identified a shortage of physicians for her pediatric patients and their families. This led her to an interest in advanced medical training for nurses.

In 1965, Ford and pediatrician Dr. Henry Silver created the pediatric nurse practitioner program at the University of Colorado. In addition to providing much needed care to Colorado’s rural patients, the program incorporated social, psychological, environmental and economic factors to better understand the needs of patients.

This transformation changed the nursing profession, ultimately making health care more accessible to the public. In 1972, as this program became a national success, she was recruited by the University of Rochester School of Nursing to be the founding dean of its nurse practitioner program.

Ford’s program used a holistic approach to nursing education and was designed to include education, research and clinical practice in training its nurses.

Ford, now approaching her 102nd birthday, is known as the “Mother of nurse practitioners” and remains an active member of American Association of Nurse Practitioners, serving as a consultant and delivering inspiring lectures. She is the author of more than 100 publications and holds many honorary doctoral degrees.

Ford’s many awards include the Living Legend Award from the American Academy of Nursing and the Gustav O. Lienhard Award from the Institute of Medicine of the National Academies.

Ford is a member of the National Women’s Hall of Fame and has received the lifetime achievement award from the American Association of Nurse Practitioners. Today, VA employs over 7,000 nurse practitioners, each proudly serving America’s heroes.

Hear Ford describe her experiences in leading the development of the nurse practitioner profession.