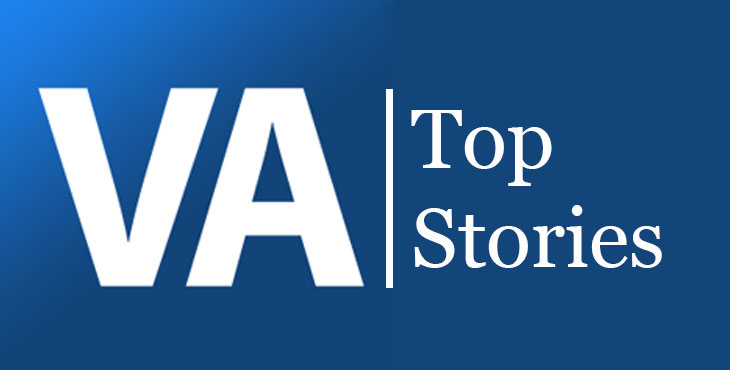 Today, the U.S. Office of Special Counsel (OSC) honored three VA employees with its Public Servant of the Year award. The VA whistleblowers worked directly with OSC to uncover issues with patient care at the Phoenix, Arizona, and Jackson, Mississippi, VA Medical Centers.

The three awardees are:

The OSC wasn’t alone in recognizing the efforts of the three physicians. VA’s Deputy Secretary Sloan Gibson was on hand during the award ceremony to acknowledge their contributions to Veterans by bringing to light improper practices and conditions that were affecting patient care.

“Although there is still work to be done, the new leadership at the VA has swiftly taken corrective actions to improve access to care and to hold individuals accountable,” Lerner said. “The VA has also renewed its commitment to listen to employees who speak out.”

Gibson also expanded on MyVA — the largest department-wide transformation in VA’s history – and the importance of “building an organization defined by Veteran outcomes and the satisfaction of those we serve.”

“So to all three of you, on behalf of the entire Department and all the Veterans we serve, thank you for living our values and being an example to all of us,” he said.