Home / Honoring Vets / A message from the Secretary of Veterans Affairs

A message from the Secretary of Veterans Affairs 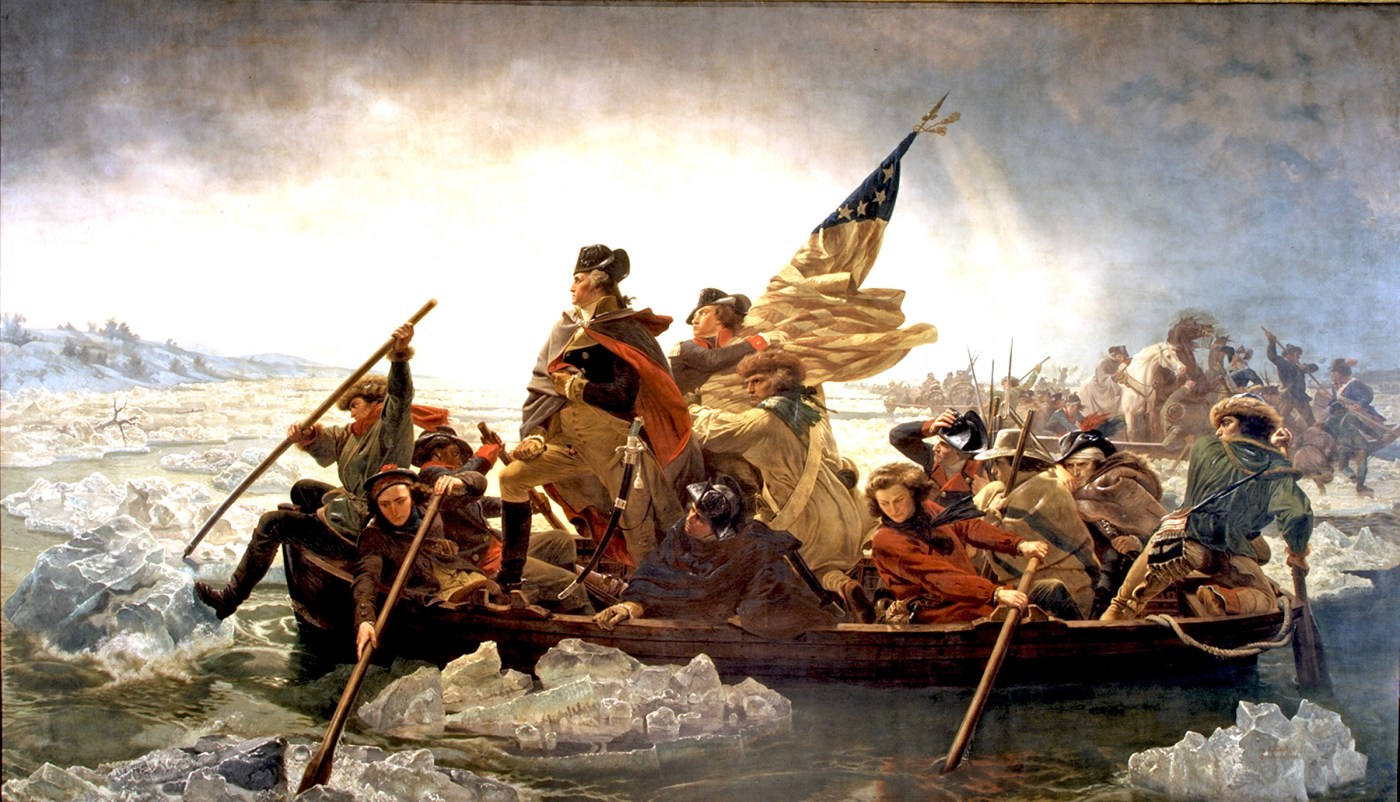 Many of Washington’s troops were ill, low on food, and poorly clothed.  But within 48 hours, they made the daring crossing and soundly defeated the unwary Hessians, capturing most of them.  It was the brilliant stroke that Washington had been waiting for, and it tipped the scales in our War for Independence.

Since that Christmas of 1776, American men and women in uniform have spent many Christmases on barren battlefields in Europe, Africa, throughout the Pacific; on the Korean Peninsula and in Vietnam; and now in Iraq and Afghanistan.  Their courage and sacrifice have secured for generations of Americans many freedoms, including the freedom to celebrate whatever holidays we choose.

Each generation of Veterans has faced and overcome immense challenges to accomplish their missions.  We, at VA, owe them the same effort.  We have the noblest and most respected mission in government; we have strong and inspiring values—integrity, commitment, advocacy, respect and excellence; we have a dedicated workforce of good people doing great work; and we have the support of the President, the Congress, and the American people.  With all that for us, we cannot but overcome the challenges we face.

To the men and women of the Armed Forces, to the nation’s 22 million Veterans, and to our 345,000 VA employees, I offer you and your families my heartfelt thanks for your selfless service and best wishes for a joyous holiday.  May God bless you all in the coming year.