A career marked by excellence 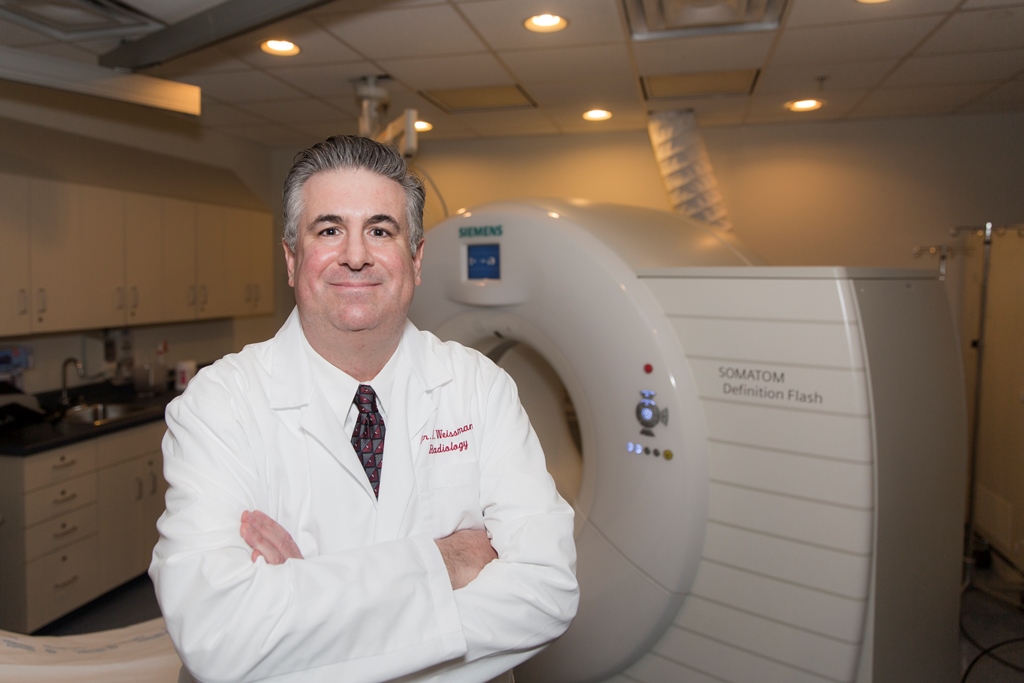 VA Careers regularly profiles employees in an effort to show job seekers a different side of VA from their perspective. The goal is to recruit top health care talent by sharing the stories of dedicated professionals who make a difference in the lives of Veterans every day.

Dr. Ian Weissman is a radiologist at the Milwaukee VA Medical Center and has earned many distinctions and awards during his career. This is the first part of Dr. Weissman’s story.

In November 2014, VA radiologist Ian Weissman, DO, became the first physician ever to complete all four levels of the Radiology Leadership Institute program and earn a Certificate of Leadership Mastery. While this achievement is truly unprecedented, it’s only one of countless accomplishments by Dr. Weissman—including extensive education and post-graduate training, numerous professional awards spanning multiple disciplines, and many publications and presentations in the medical community.

Dr. Weissman describes his profession as a calling. “I’ve always wanted to be in medicine. My mom has told me that I was an empathic kid,” he says. “From there, I volunteered in hospitals, and medical school was a natural next step.”

After graduating from Michigan State University in 1990, Dr. Weissman began a residency in internal medicine, followed by a fellowship in nuclear medicine at the University of Michigan, which ultimately led him to subsequent, extensive training in Radiology. For Dr. Weissman, each position ignited his curiosity to learn more, and honed his focus as a practitioner.

Since 2008, Dr. Weissman has worked as a radiologist at the Clement J. Zablocki VA Medical Center in Milwaukee, where he has a clinical appointment at the Medical College of Wisconsin. In his current role, he mentors radiology students/residents and often draws on his own training to give advice and perspective.

“The Radiology Leadership Institute has taught me that it’s not enough to know medicine; it’s important to know the impact of health care policy change, which is hard when you’re still learning core skills,” he says. “I tell my students they need to open up their field of view.”

For all of his success, Dr. Weissman is exceedingly humble, and considers it an honor to work with his Veteran patients. “Even when they’re very sick, the Veterans always smile, and say thank you when they can. They really appreciate their care, and you can tell. There is a camaraderie here—people take a lot of pride in their work,” he says.