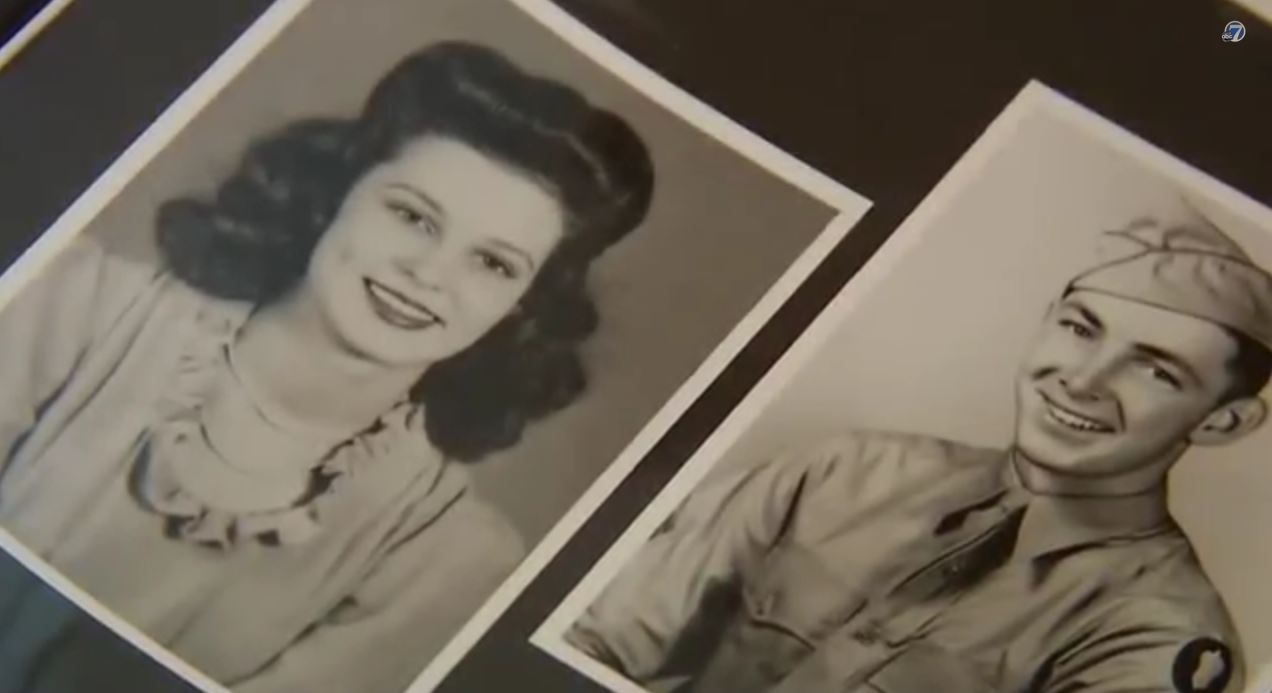 What would you do if you found a 70-year-old love letter?

A Denver woman reunited the letter she found with the author. She found the love letter, which was penned in 1945, inside a record she bought at a thrift store. Bill Moore wrote the letter when he was 20 years old. The soldier fought in Europe with the Third Army and had been on furlough when he met his future wife, Bernadean, whom he wrote the letter to.

“I was really surprised,” Bill Moore told 7NEWS reporter Lindsay Watts. “I had no way of knowing it would show up in the way it did, and it would actually reach me.”