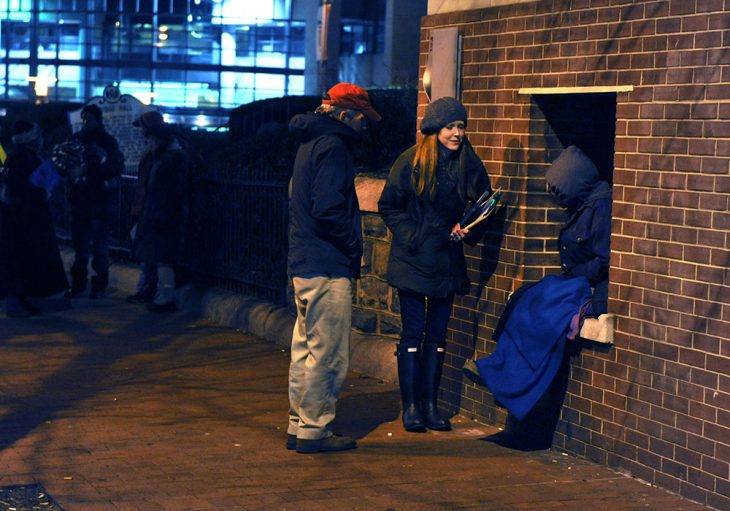 Veteran homelessness in Florida is down by 59 percent in the counties of Orange, Osceola and Seminole since 2011, and those being helped by VA and HUD are speaking up about their transition off the streets.

“I’ve been here a year now, and I’m still tickled pink,” said U.S. Army Veteran Michael Bailey during an interview with the Orlando Sentinel in his one-bedroom apartment. “I thought I’d never make it back.”

Michael was homeless for 16 years before learning of VA programs that could get him a home first and then treat his medical issues  – the opposite of how government approached the problem of Veteran homelessness in the past.

“It has been really exciting,” said Ken Mueller, coordinator for the Health Care for Homeless Veterans program at the Orlando VA to the Sentinel. “We have really focused on the chronically homeless, some of whom were not real successful in the traditional programs.”

Read more about Michael and the dedicated VA employees who are trying to end Veteran homelessness in Orlando here. And check out our slideshows of VA events aimed at ending homelessness among Veterans across the country.