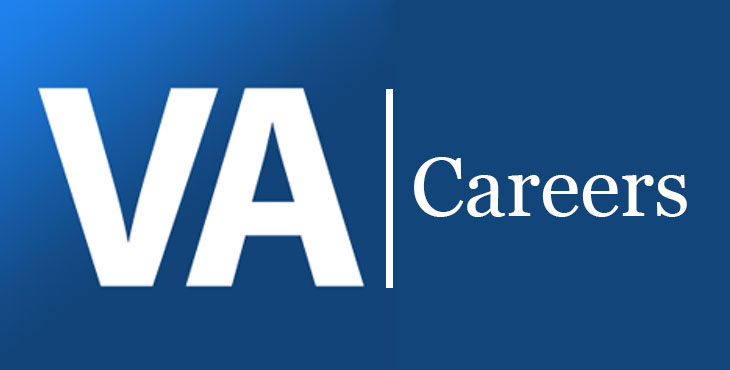 The purpose of the meetings was for VHA to educate those in charge of programming at Spanish language stations on the mission of VHA and provide an understanding of the important role Hispanics play as Veterans in our Nation. Hispanic Veterans make up 19% of the population of Veterans between the ages of 17-34. Among post-911 Veterans, 12% are Hispanic. It’s also important to note that 29% of Hispanic Veterans receive their health care at VA.

This is the first time that VHA has produced a Spanish language Public Service Announcement to help recruit health care professionals, Mi Motivo Para Servir. The Director of Community Relations at Univision/Uni Mas viewed the PSA and was impressed by its message and quality.

This very productive meeting with executives from Univision/Uni Mas and Galivision increased awareness of the importance of supporting this campaign with donated airtime, which will enable VHA to increase the number of Hispanic health care providers (currently at 13%) to consider a career with VA.

In developing these relationships, VHA has opened the door to a partnership that could include guest appearances on Univision to spread the VHA mission of honoring America’s Veterans by providing exceptional health care that improves their health and well-being; encourage Physicians, Nurses, and health care providers to work at VA; and to encourage Hispanic Veterans to seek out VHA for their health care needs.

It is clear that VHA made a deep impression on Spanish language TV networks that will extend beyond the “Mi Motivo Para Servir” PSA.