My advice to Veteran job seekers 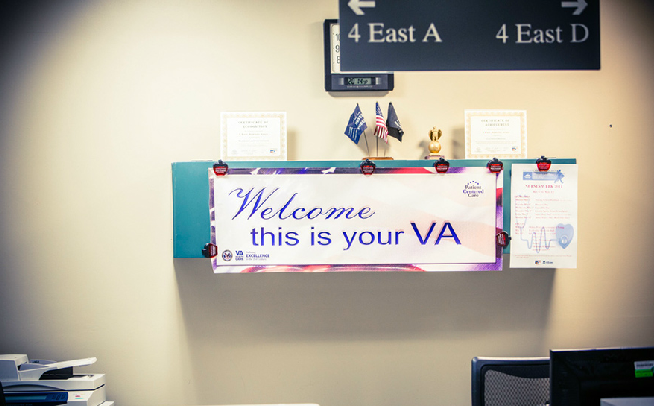 Robert Resendez is a Vocational Rehabilitation Specialist at VA—a position that allows him to coach Veterans living with serious mental illness as they recover and learn to live meaningful lives. His own career has been marked by jobs that he’s been passionate about—from air traffic control in the Air Force to working with Veterans both at the Department of Labor and the Department of Veterans Affairs.

In his current role, he gets the most satisfaction from simply sitting, talking with, and listening to the Veterans in his care. He tells the story of one Veteran, who had years of experience and a master’s degree in his field, but wanted to change paths to be a custodian.

Robert’s advice was simple. “I tell my Veterans that they have to enjoy what they’re doing to be good at it, and that’s it. That will determine your job satisfaction, not whether or not it is prestigious,” he says.

When asked what other pieces of advice he has for job seekers, especially Veterans, he emphasizes the importance of using all of the resources available to you. Employers, he argues, can be picky when looking to fill a position, and it’s up to you to stand out as an applicant. The best way to do so is to have someone vouch for you.

“I was working with a General at one point, and he told me to let him know if I ever needed anything at all. I asked him right then for a letter of recommendation,” says Robert.

Like many, Robert has found the value in Veterans helping other Veterans, but he believes that it is a shared responsibility. Using his resources, both personal and professional, helped him along the way in his career, and its something he knows will make the difference in finding the right job.