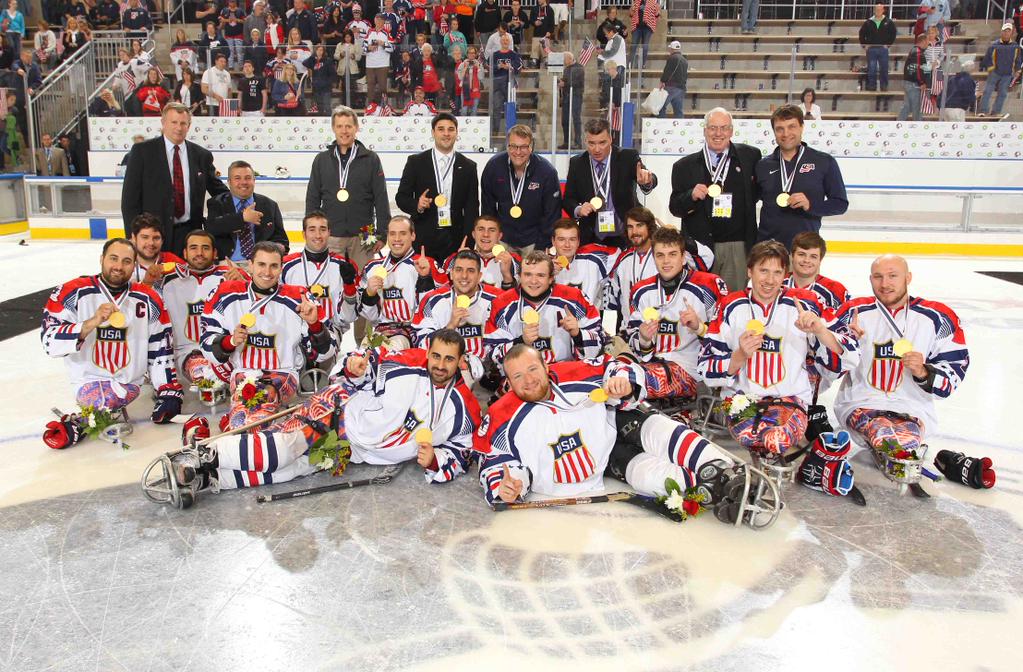 The game remained scoreless through the first two periods of play when at 2 minutes, 58 seconds into the final frame Declan Farmer (Tampa, Fla.) slid a shot low on the short side past Canada’s goaltender to break the tie and give Team USA the only score needed for the win.

In the third period, Brody Roybal (Northlake, Ill.) fed Farmer a pass out of the right offensive corner and he scored low on the goaltender’s short side to give the U.S. the 1-0 lead. Less than five minutes later with Team USA continuing to press, Adam Page (Lancaster, N.Y.) found Dan McCoy (Cheswick, Pa.) waiting at the front of the net where he fired a shot over the goaltender for the second U.S. goal. Josh Pauls (Green Brook, N.J.) added an empty-net goal with :22 remaining for the 3-0 victory.

Congratulations and Semper Fi to the Marines of Team USA Hockey!