All in to end Veteran homelessness 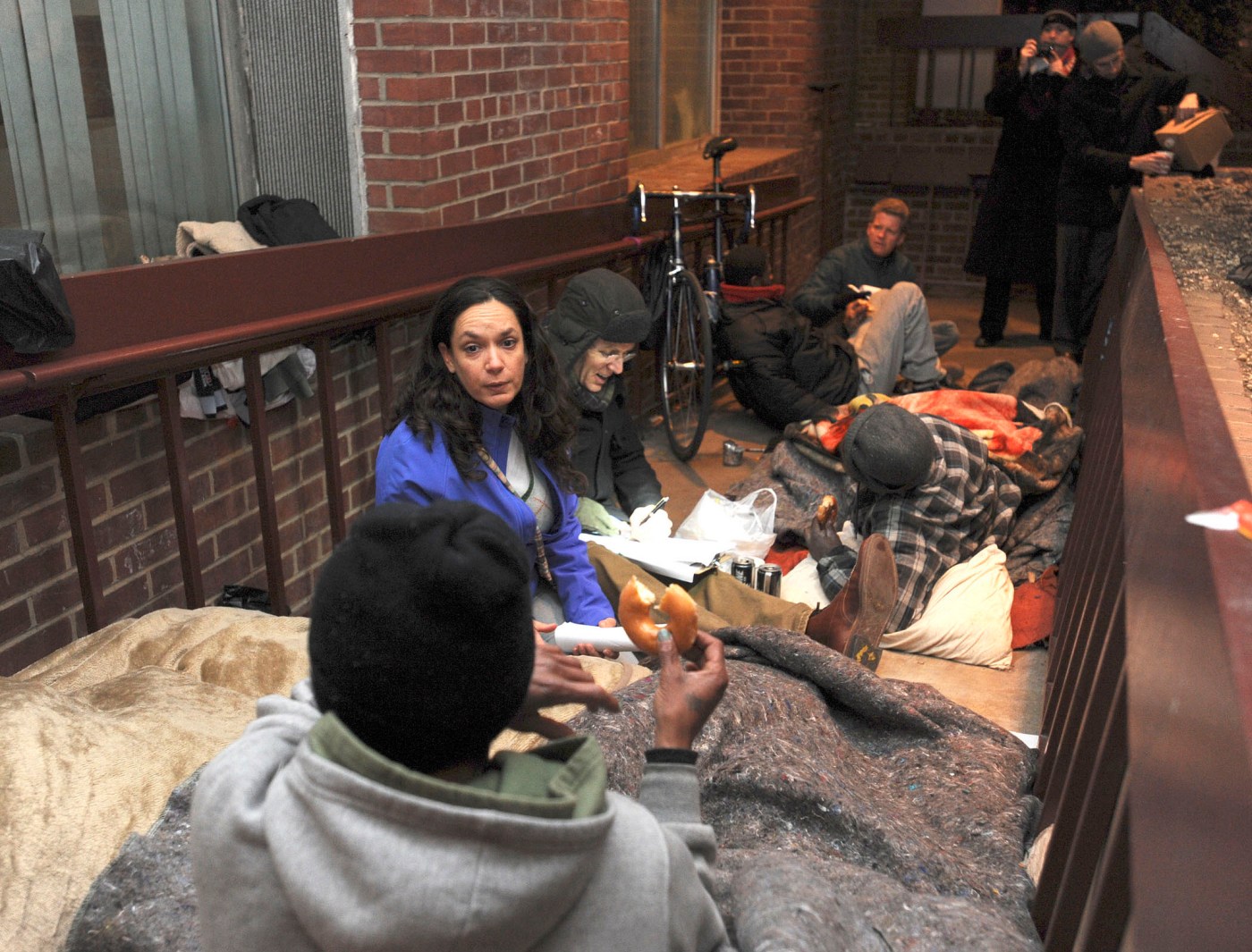 The Secretaries of the Departments of Housing and Urban Development (HUD), Veterans Affairs (VA), and Labor (DOL), and the Executive Director of the U.S. Interagency Council on Homelessness (USICH), will travel to Houston, Tucson and Las Vegas next week to highlight efforts in those communities to reach the goal of ending veteran homelessness by the end of 2015.

Between the 2010 rollout of Opening Doors, the first-ever federal strategic plan to prevent and end homelessness, and the January 2014 point-in-time homeless count, homelessness among veterans nationwide has been slashed by one-third. However, reaching the national goal of ending veteran homelessness in 2015 requires leadership at all levels of government and across private and philanthropic partners. Working together to quickly and strategically deploy available resources, communities can ensure that systems are in place to support any veteran who may experience a housing crisis or need assistance in the future.