Home / Health / The Most Peaceful Place on Earth

The Most Peaceful Place on Earth 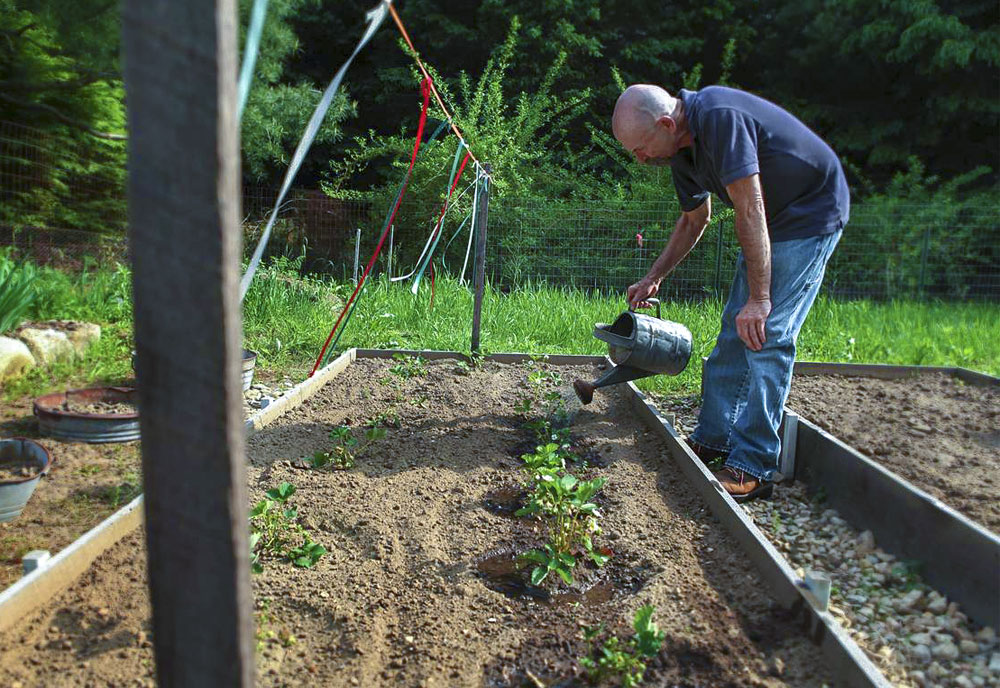 Army Veteran Ron Whitcomb thought the Viet Cong were surrounding his house — many years after he came home from Vietnam. Treatment helped him turn a threatening place into a sanctuary.

In observance of PTSD Awareness Month this June, VA’s National Center for PTSD introduces a Veteran who is living with PTSD and is turning his life around with treatment.

“I built my own home — I built it for me,” Whitcomb said. “This is my place to come and rejuvenate. It’s the most peaceful place I know on Earth. This is where I get my energy to go out and help other Veterans.”

But after serving in Vietnam in the late 1960s, Whitcomb did not return to such a peaceful sanctuary. For a number of years he did fairly well, and then things went downhill for him quickly.

“To all my brother and sister Veterans, there’s hope for you because there’s treatment for PTSD.”

“Everywhere I went was overwhelming,” he said. “As soon as I got into a store, post office — even a friend’s home — I had to get out.”

He did not even feel safe in his own home, moving 30 times in 18 years.

“I slept with a loaded weapon.”

“I would feel like I was in a fish bowl and in the crosshairs of a sniper,” he explained. “Intellectually I knew there was no VC in my yard, no VC snipers in the wood line. But my emotions told me that it felt like there were, and I was fearful to go outside in the daylight. I was fearful to stand at my kitchen sink with a light over me unless there was a blind and a shade shut. Nighttime for me was sleeping in a recliner, one or two hours, every other day. And I slept with a loaded weapon and a survival knife. I couldn’t get Vietnam out of my mind for a second, and that’s when I sought treatment.”

In therapy for his PTSD, Ron learned to connect his intellect more with his emotions, because there had been a total disconnect. “I learned, through going over and over it again in therapy, and to myself at home, to keep reinforcing the fact that I’m safe. It brought the war home inside me, but there aren’t VC in my yard,” he said.

A Message of Hope

Ron offers a message of hope to his fellow Veterans.

“It took a lot of hard work and a lot of time in therapy, and through understanding PTSD,” he said. “I have a great life now. I’m happy. I’m not depressed. I have some anxiety problems, but I have no panic attacks. I can go and do anything I want, any time I want. To all my brother and sister Veterans, there’s hope for you because there’s treatment for PTSD. I had a profound case, and I am doing well.”

For more information on PTSD and ways to raise awareness of this mental health problem during June and throughout the year, visit the National Center for PTSD website. The site offers valuable resources for the public and health professionals:

Go to Ron Whitcomb’s AboutFace page to learn more about his story.