Home / Health / Remember: HIV Does Not Have to Control You

Remember: HIV Does Not Have to Control You 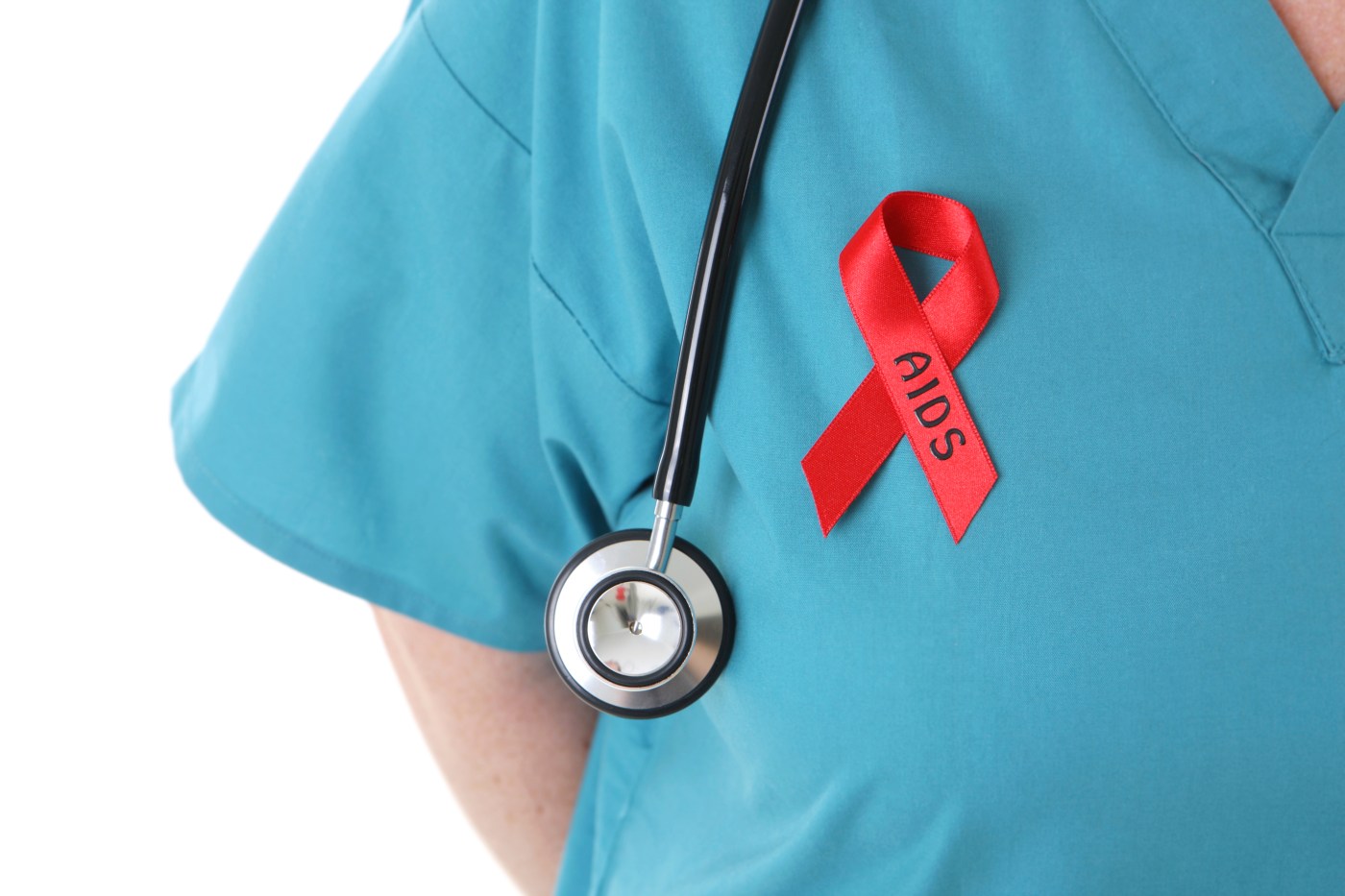 The early 1980s were a different time for a person who was HIV positive. It was a time when stigma ran rampant and a positive diagnosis could equate to the ending of friendships, family relationships, marriages, the loss of a career, and unimaginable pain and fear.

Almost 33 years ago, and before she turned to the Department of Veterans Affairs (VA) for care, it was the fear of these consequences that forced U.S. Marine Corps Veteran Susan (whose name has been changed to protect her identify) to drive hundreds of miles to get treatment. If the distance in miles wasn’t difficult enough, Susan faced even more challenges because of her gender.

Treatment for women was lacking, and in some places, nonexistent, so she was forced to cross-dress and come in to the clinic as a “transvestite” in order to receive HIV care. That was before she found a place that would treat women, a place that provided hope and took away feelings of fear and shame. Susan found VA.

Susan, now 69 years old, is a devoted mother, successful nurse, and part-time teacher. She was diagnosed with HIV in 1982, contracted following a postpartum blood transfusion. Doctors did not recognize her symptoms, suggesting that she might have diabetes or arthritis. Almost as an afterthought, one doctor tested her for HIV while mentioning “women don’t get these kinds of things.” Sure enough, Susan tested positive.

Less than six months to live

Susan heard from many that no one treated women with HIV, and that she would likely have less than six months to live. Determined to find treatment and outlive her prognosis, Susan found a community clinic through a family member. But there was one big problem: the clinic only treated men.

The clinic was several states away, which meant driving hundreds of miles. She arrived at the clinic disguised as a man in order to receive care, but the nurse at the clinic was not fooled. Susan told the nurse, “I won’t tell if you won’t.” She started receiving treatment soon after.

“Recognize HIV as part of your life, but don’t let it control your life.”

Although it was exhausting to drive several hours for treatment, Susan was well aware of the incredible stigma, discrimination, and violence against women with HIV. When it was discovered that a school teacher in a nearby town had HIV, she was fired and her house was burned to the ground by local citizens. Fearing similar treatment, Susan continued to drive long distances, remaining disguised as a man in order to receive care. She hid her identity and her diagnosis from her community.

Accepting and open approach to treatment at VA

Nearly 20 years ago, Susan enrolled in and began receiving HIV care through VA. Based on her experience, she feels that the “cutting edge technology” and “accepting and open approach” to patients at VA is “amazing in comparison to the rest of the world.”

Although Susan keeps her diagnosis a secret outside of close family members, to this day, she comes to VA knowing she will be welcomed in a stigma-free environment.

Encouraging Veterans to get tested and treated for HIV

When asked if she has any advice for fellow Veterans who have either been diagnosed with HIV or are thinking about getting tested, Susan is unwavering in her response. She encourages all Veterans to get tested and emphasizes that there are treatment options. Having HIV does not mean that you are going to die from it.

For Veterans who are diagnosed with HIV, she explained the importance of recognizing their diagnosis, and building a life around taking care of themselves. “Recognize [HIV] as part of your life, but don’t let it control your life.”

Saturday, June 27 is National HIV Testing Day. VA encourages all Veterans to get tested for HIV, regardless of their “at risk” status. As Susan’s story shows, with treatment, most people with HIV can lead long and healthy lives.

Getting diagnosed and treated early can keep you healthier longer. Learn more at www.hiv.va.gov.