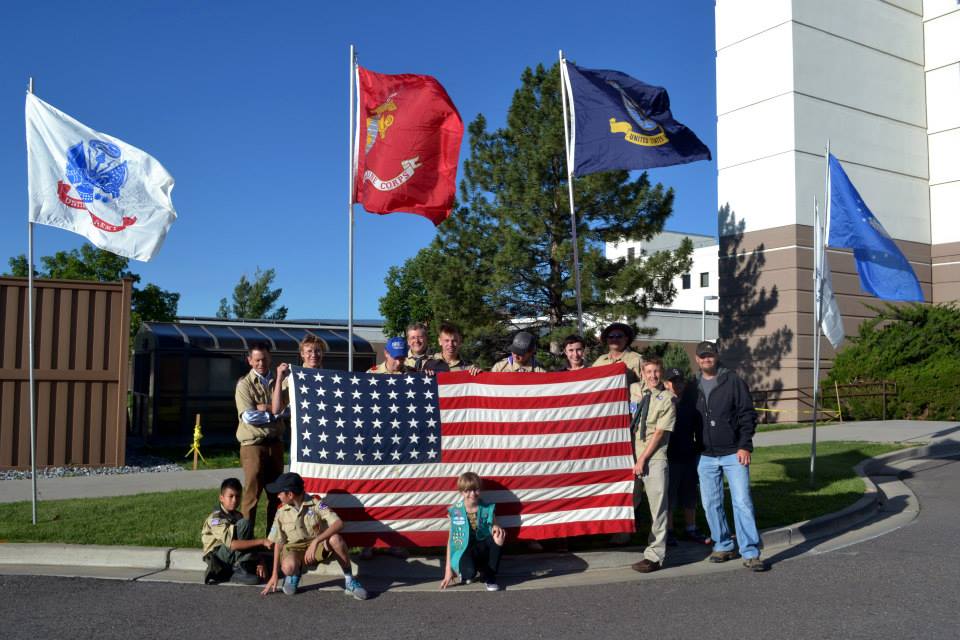 Many VA Medical Centers across America will be celebrating the Fourth of July in unique and colorful ways.

Every year on the Fourth of July, Americans celebrate the birth of the United States of America as a free country, when Congress officially announced the independence of 13 North American colonies from the British Empire and the formation of a new nation.

A new nation that will never forget the American soldiers who fought for freedom in the Revolutionary War and those who made the ultimate sacrifice.

“An example of the community partnerships that help Veterans in recovery achieve success in leading satisfying, productive lives.”

John Adams wrote to his wife: “The second day of July, 1776, will be the most memorable epoch in the history of America. I am apt to believe that it will be celebrated by succeeding generations as the great anniversary festival. It ought to be commemorated as the day of deliverance, by solemn acts of devotion to God Almighty. It ought to be solemnized with pomp and parade, with shows, games, sports, guns, bells, bonfires, and illuminations, from one end of this continent to the other, from this time forward forever more.”

Remembering Adams’ prediction, even if off by two days, and carrying on America’s tradition, VA Long Beach Healthcare System invites everyone to our Annual Veterans Independence Day Celebration on July 4 with festivities including barbecue, music, games and performances.

Ms. Falk was commenting on an event that this year will be part of the local July 4th celebration honoring those Veterans who best exemplify mental health recovery. On July 2, about 80 Veterans who participate in outpatient mental health services are expected to once again (as they did Memorial Day 2014) have the opportunity to enjoy gourmet sandwiches prepared by the trendy Pavilion restaurant.

Danielle Meyers, speaking for The Pavilion restaurant, said when the eatery opened two years ago, the idea of honoring our country’s Veterans seemed the natural, right thing to do.

“Our Veterans work hard on their recovery in the face of many challenges” says John Tatarakis, VA recovery coordinator “and having the support and encouragement of the community is so helpful. This particular Celebration of Veteran Recovery and Community Partnership from our neighbors in the Union Square neighborhood is a very joyful way to acknowledge positive outcomes.”

Scouts, flags and Veterans in Colorado

Four times a year, local Boy Scout Troop 303 decorates the Grand Junction, Colorado, Veterans Health Care System with flags. With nearly 100 U.S. flags, 50 state flags, five service flags and one POW/MIA flag, the display winds itself over a nearly a half mile of the facility’s campus. public affairs officer Paul Sweeney notes that several of the flag pole holders have been displaced due to construction, and that one scout has taken their replacement on as his Eagle Scout project. The Avenue of Flags was established several years ago by Veteran service organizations in the area as a way to display casket flags donated to the medical center by Veterans’ families.

Check here to see if the VA medical center in your area has Fourth of July activities scheduled.