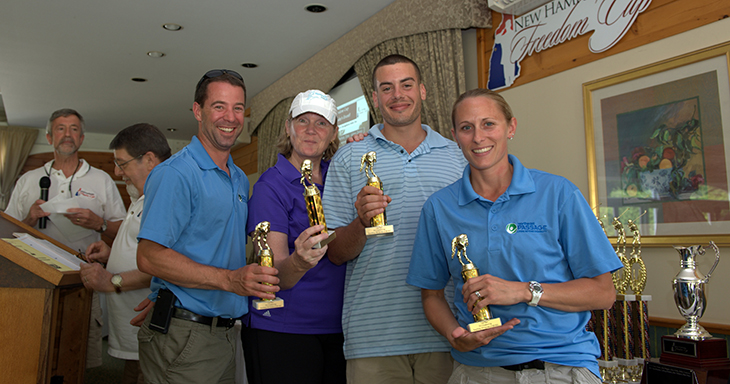 In March 2009, Len Ouellette lost his son, USMC Cpl. Michael W. Ouellette, to an IED explosion in the Nowzad District in Afghanistan’s Helmand Province. For the last six years, the elder Ouellette has turned his tragedy into an opportunity to provide care and support for Veterans at the Manchester VA Medical Center in New Hampshire.

This year’s tournament raised more than $15,000 for the Veterans Support Fund in honor and memory of Cpl. Michael Ouellette. The tournament also supported VA’s Summer of Service goals of increasing volunteer support for the Manchester VAMC and enhancing Manchester VAMC’s relationships with its community.

VA takes its commitment to care for the nation’s Veterans and their families very seriously, and this summer, we invite all of you to join in that commitment. Community by community, state by state, our nation can work together to serve Veterans during the VA Summer of Service.