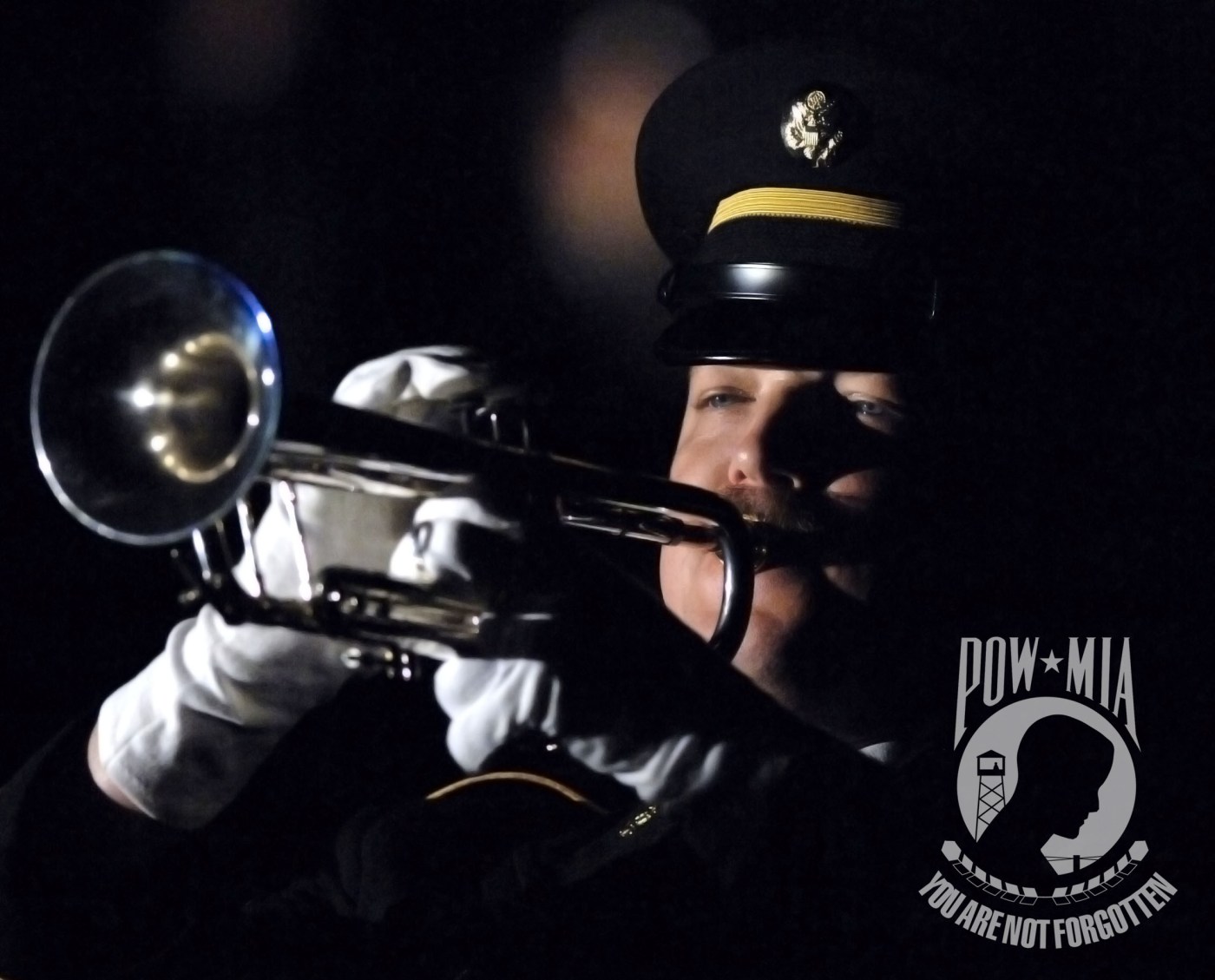 Every year on September 18, I look up at the flag flying at my VA honoring our POW/MIA Veterans. I have been doing this for my 33 years of working as a clinical nurse specialist and local recovery coordinator at the New York Harbor VA Healthcare System. This flag is so meaningful for me and the work I do.

Like many VA employees, I come from a family with generations of military service members which continues today with my nephew, who is a reservist on active duty with multiple deployments. However, today that flag has a personal meaning as it honors my Uncle George who was MIA in Korea on February 19, 1952.

Newspaper clipping of George Tatarakis, MIA during the Korean War

My Uncle George, one of six siblings, has not been found, but his presence remains in black and white photos that were once prominently displayed in my grandparent’s living room. However, in growing up there was awkwardness in his designation as “missing” as there was no proof that he had died and hesitation to refer to him in the past tense. There was a hopeful expectation that he might one day come walking through the front door of my grandmother’s Napa home where she lived. This experience of having a missing family member and the unique loss has influenced my family dynamic in many ways.

My father, a retired police detective, tells the story of being in Marine boot camp on the day his mother, Carmen Tatarakis, received a telegram in the winter of 1952 informing her that her son Corporal George Tatarakis was missing in action. The family learned his of story in pieces, which even today holds many questions.

He was a member of the 8240th Army Unit, Korean Military Assistance Group (KMAG) and was sent with a group of rangers on a C-46D Commando transport on a dangerous night mission behind enemy lines to rescue soldiers in North Korea. A double agent detonated a hand grenade in the plane as they were parachuting out. Four soldiers were killed and the remaining were injured and taken prisoner.

Among the POWs, some died from their wounds and others were able to escape. The only soldier not found was George G. Tatarakis. My father’s family held hope that he might still be alive was encouraged by reports that someone in China and then in Russia with a similar name had sent a message “I’m here and I’m a prisoner”. But George Tatarakis, who at 16 wanted so much to enlist that he had lied about his age providing his older sister’s birthday to initially speak with recruiters, was never seen again.

I was born years after my Uncle George was reported MIA so never met him. After graduation from nursing school, my first employment was at the San Francisco VAMC. One of my first patients was a 92-year-old Veteran of the Spanish American War. This year one of my WWII Veterans turned 93. I have been privileged to provide nursing care to Veterans of all ages and eras. However, I must explain my hesitancy, as I have never spoken of my uncle to others at the VA. Perhaps it comes from the long held silence and hope that someday there will be news that he will be found.

I am writing this on behalf of my fellow VA employees who each have their own story of their commitment to serving Veterans, and to reassure our Veterans that while we are proud to be government employees we are also here because our lives are impacted by Veterans.

I have been privileged to serve those who have returned and in each Veteran encounter and in each story they share with me. I honor the memory of my Uncle George and all those Veterans who did not return. The military gave my Uncle George a presumed date of death of July 25, 1954, but I choose this National POW/MIA Recognition Day as his special day that he shares with so many other of his fellow Veterans and with their families and loved ones who share the never ending loss.