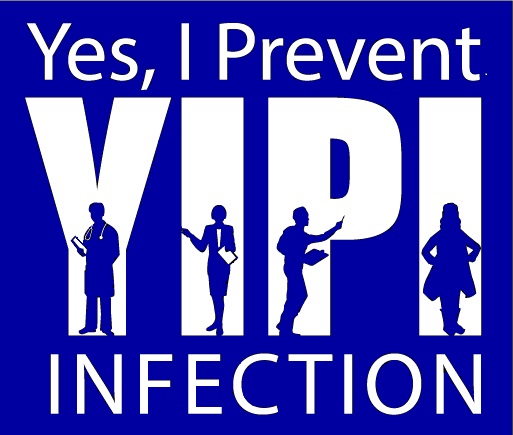 It’s an acronym most people outside of the healthcare community don’t know.

But it’s one all VA health clinician knows very well. They are working hard every day to keep it out of their hospital.

HAI – it stands for Healthcare Associated Infections. VA has numerous national programs and local efforts addressing and reducing the incidence of HAIs.

Healthcare Associated Infections can have devastating emotional, medical and financial consequences, which is why VA stresses the importance of continual prevention efforts.

There are many ways infections can threaten the health of hospital patients. The CDC provides preventive information on the following HAIs at their website.

Some of the good news highlights from the webinar:

Infection prevention and control is everyone’s responsibility. It is one of our most important goals and successes like these demonstrate that we are striving every day to keep our Veterans healthy and safe.

About the Author: Gary Roselle, MD, FACP is the Director of the VHA National Infectious Disease Service (NIDS)