Dying Veteran opts to spend his final days at VA 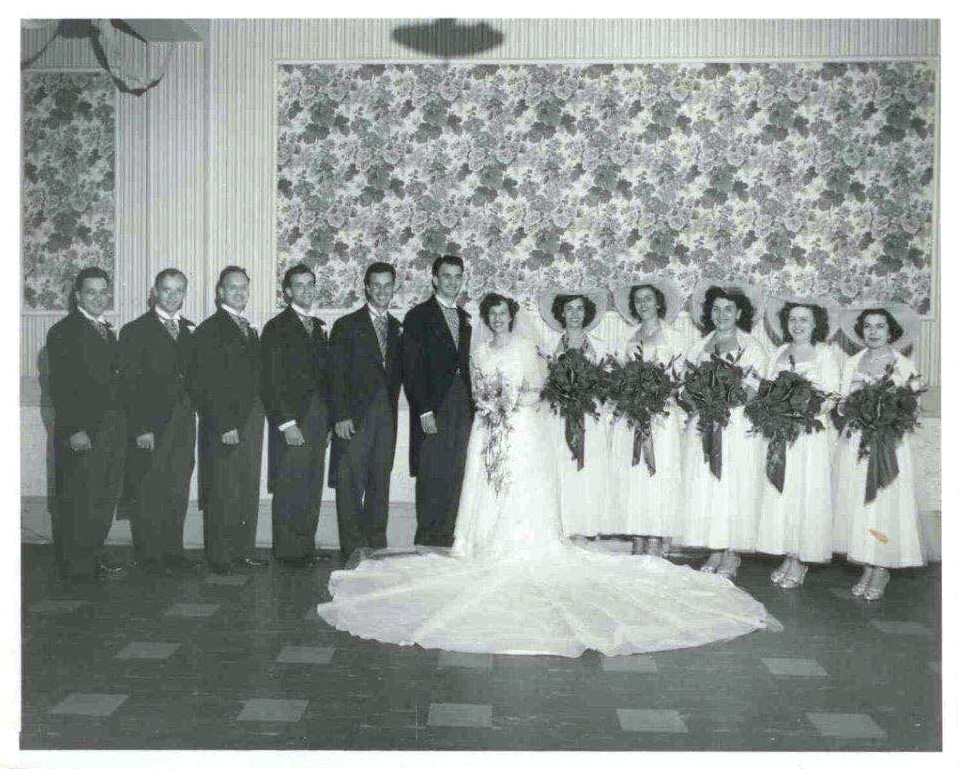 Lewis and Sarah Violanti, not all that long ago.

Lewis Violanti, a 92-year-old Veteran of the Army Air Corps, was dying. During the final three weeks of his life, he chose the hospice unit at the Buffalo VA as the place where he wanted to live out his final days.

His wife Sarah is glad he did.

“What a place,” she said. “He was treated like royalty. They took care of him like he was their father. It made me so happy.”

Sarah said she and her daughter Gail and her son Bruce were there with Lewis every day and witnessed first-hand the care and attention he received.

“Every person there was so kind to him,” Sarah observed. “One time I saw a nurse talking to him very low. Then she put her hand on his cheek. I have no idea what she was saying, but she was saying something to him, talking very softly.”

Then one day something unexpected happened, something you don’t normally see on a hospice unit.

“On July 28 I mentioned to a nurse that the following day was our 65th wedding anniversary,” said Sarah. “The next day the staff gave us a beautiful party with a cake. They gave everyone there, and whoever passed by, a slice of cake. And they gave me a dozen roses! Boy, was I surprised. I was absolutely flabbergasted.”

“They made a terrible time very tolerable,” said Sarah’s daughter Gail. “They made it bearable. Especially toward the end, they were coming in to check not just on my dad, but on me. Every half hour, someone would come along and ask if I needed anything.

“And every night when I had to go home, I was afraid because I didn’t want my dad to die alone. But they told me don’t worry, that he’d be okay, that they would check on him. So when I left at night I felt comfortable, because I knew he was going to be okay, that he wasn’t going to be alone.

Lewis Violanti died on August 4 with his daughter and two nurses at his side.

“When he died they gave him a procession,” Gail said. “They had all the Veterans wheeled out into the hallway and they were all saluting him. He would have liked that.”

She added, “When I retire I’m going to volunteer there at the Buffalo VA. It’s just a nice place. I want to see if I can help them. My dad would have liked that.”