A tribute to Vietnam Veterans 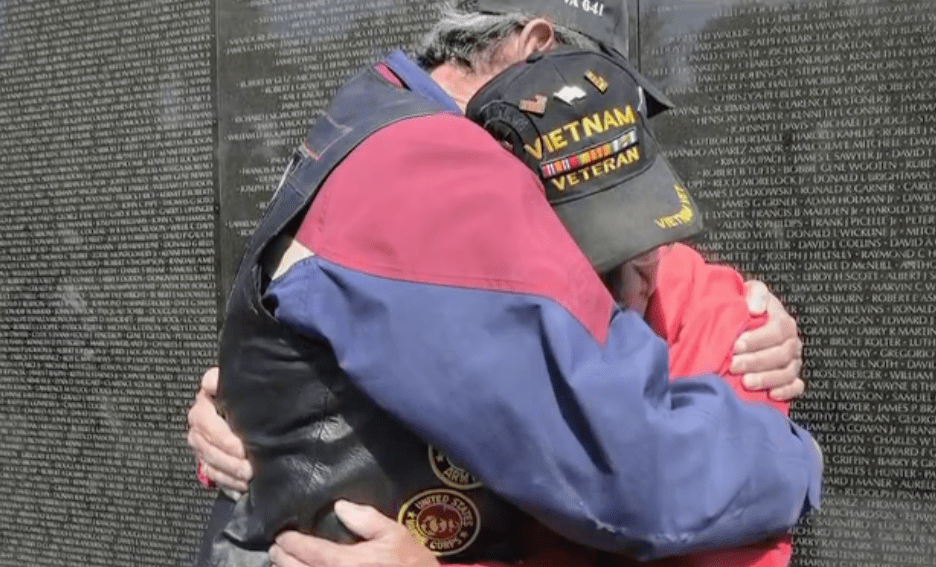 As we approach Veterans Day 2015, a  video “A Tribute to Vietnam Veterans” featuring the voice of popular actor Sam Elliott has been released by the  50th Commemoration of the Vietnam War web page sponsored by the Department of Defense.

The nearly 5-minute long video is a compelling look at Vietnam Veterans and their contributions during and after the war.  The web site also includes information about the commemoration and its events, the history and legacy of the war, an interactive timeline, the Commemorative Partner Program and various communication resources.

Take time this week to pay tribute to living Vietnam War Veterans, as well as those still unaccounted for and who paid the ultimate sacrifice.