Home / Health / One story of millions who have borne the battle

One story of millions who have borne the battle 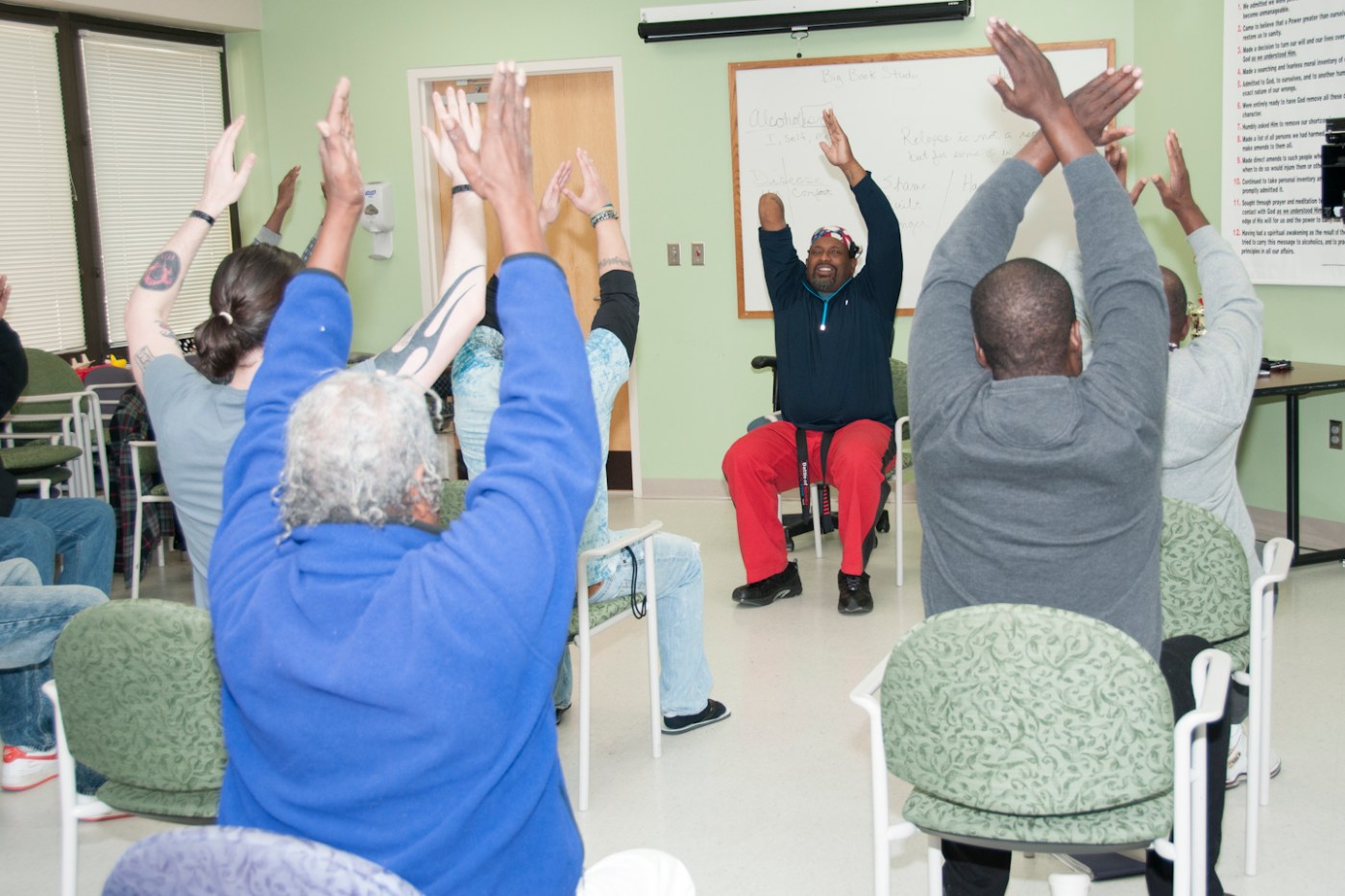 On Veterans Day, we honor all the men and women who have kept our country safe and free. From the millions who have served we occasionally tell the story of an individual who embodies what it means to be a Veteran. This year, we highlight the courage and resilience of Army Veteran Major Anthony Smith.

Maj. Smith took a direct hit from a rocket-propelled grenade. The missile went through his hip and stomach before it exploded, throwing him against a brick wall. The shrapnel from the grenade took off his arm and the enemy kept firing, getting off several rounds at his maimed body.

Medics found him on the field and tried to save him. They did a tracheotomy but when it didn’t work, pronounced him dead and placed him in a body bag. The nurse opened the body bag to place his dog tags in with him when she saw oxygen bubbles in the blood where they had opened the tracheotomy. He was still alive.

During the operation to save him, Smith was given the wrong blood and he went into shock for 62 days.

When he awakened at Brooke Army Medical Center in Fort Sam Houston, San Antonio Texas, he had severe amnesia, and he stayed there for about a year for rehabilitation. After he was discharged Smith began training for the Paralympics team but was injured again and rushed to the emergency room at the Memphis VA Medical Center.

Smith remembers, “At the time it happened, I thought I was going to die. I went through many surgeries and I thank God for being with me through it all. There are things that I can’t do that I used to do.” He had to learn to write and throw a ball to his child with his left hand. “I have to adapt to get them done. But the silver lining is that it has given me an open door to help others and be a mentor to others.

“When I had a setback, I was sent to the VA in Memphis and was there for almost two years. I would not have come this far without the care and rehab I received there. I could name so many names of the people who have helped me. I now volunteer there so I can help other Veterans.”

A native of Columbus, Mississippi, he attended Alcorn State University in Mississippi and was commissioned a 2nd Lieutenant in the Army in 1990. “I have a military-based family. My oldest brother was an E-6 in the Army. He was killed by a drunk driver. I wanted to serve and have purpose.”

Smith is married with five children. His father, an Air Force Veteran, died this past August. His mother still lives in Columbus, Mississippi. Always active, he has a martial arts black belt and recently won first place in Creative Weapons in the Disabled Division of the Diamond Nationals Karate championships in Minneapolis. He also participates in sprint triathlons, downhill skiing and golfing.

“Veterans Day is a reminder to everyone not to forget the men and women who have served,” said the Purple Heart recipient. “Our work is a little different than most – in most cases it’s a matter of life and death. We put it on the line for this country, and would do it over and over again in a heartbeat. I hope people in every community always set aside some time to honor the good things Veterans have done and are doing to help others.”