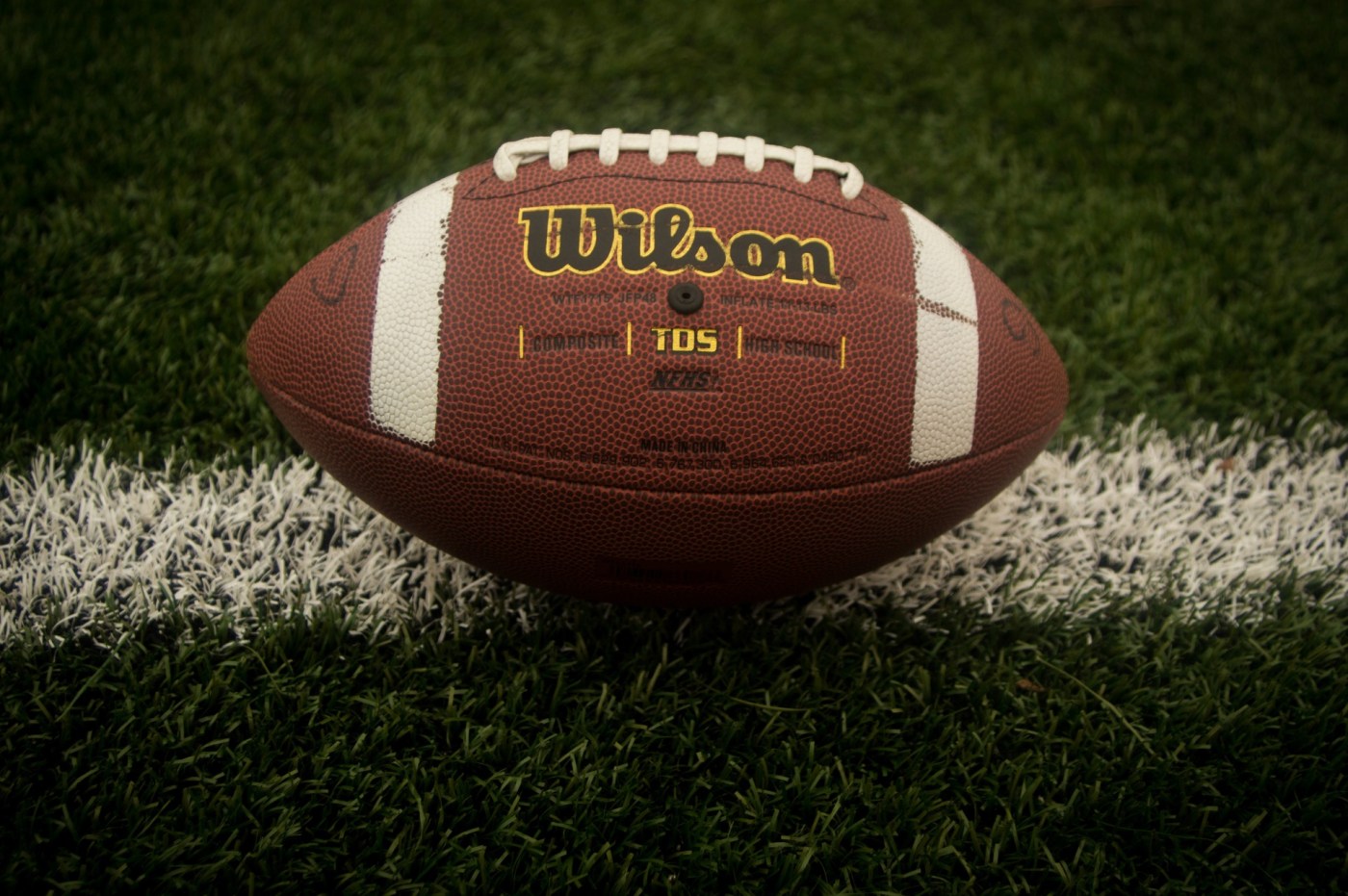 I fully enjoyed the awesome spectacle that is Super Bowl Sunday, watching two of the best quarterbacks in the NFL – the Denver Broncos’ legendary Peyton Manning and the Carolina Panthers’ rising superstar Cam Newton – battle it out on the gridiron. Sage ol’ Peyton and the Denver D taught the Panthers a thing or two about winning.

While Manning and Newton may be two of the biggest stories of the entire season, I want to give special recognition to a current coach and a couple of players with strong ties to our Nation’s armed forces. Of course, these aren’t the only folks deserving of recognition – a lot of athletes look out for our Veterans, and we thank them all.

The coach of the NFC champion Carolina Panthers grew up on five military bases in three countries as the son of an Army chief warrant officer. An article on ESPN.com informs us, “He and his wife, Stephanie, are volunteers with the USO in the Carolinas and encourage players to become ambassadors. [In 2012,] Rivera went to Fort Bragg (in North Carolina) on a moment’s notice to support a formal event for the Army Special Forces. He invites wounded warriors to not only speak to his team but also come to practice and be around the players.”

Garland might not be a household name, but this graduate of the Air Force Academy has worked hard to make a place for himself in the league. Signed to the Atlanta Falcons’ practice squad at the beginning of the season, Garland was promoted to the active roster in December. While he pursues his NFL dreams, Garland is a public affairs officer with the 140th Wing Public Affairs office of the Colorado Air National Guard.

Not only did Cardona start all 16 games as the long snapper for the AFC East champions, but he is still an active member of the military. A 2015 graduate of the Naval Academy, he works at the Naval Preparatory Academy in Newport, Rhode Island, as part of his naval duties. Cardona isn’t sure if he’ll be able to play with the Patriots next season; he’ll be reporting for duty as a surface warfare officer on the USS Zumwalt soon – Hooah!!.

Becoming a coach or player in the NFL is a long shot for all of us. But you can find a fulfilling career with VA. When you work here, you’ll have a comfortable salary, outstanding benefits and great work-life balance, just like the private sector. See all of your job options at Join VA.