A short (semi-tough) quiz on Presidents who were Veterans 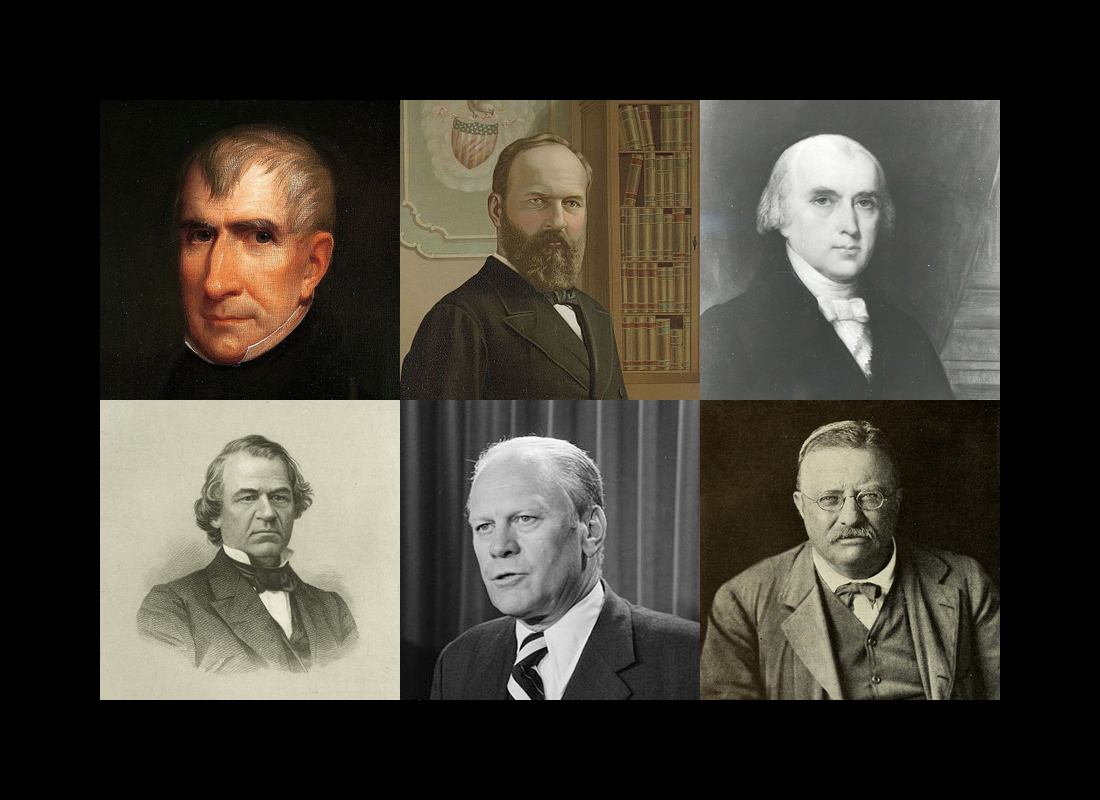 The Army and Army Reserve can claim the most US presidents – 15. And then way back to State Militias for nine presidents. Six Navy and Navy Reserve Veterans have served as president and then way back again for two from the Continental Army.

There were eight future presidents in uniform in World War II and seven in the Civil War.

Here’s a tougher-than-usual quiz about some of our presidents who were Veterans. The answers are below along with a link to a White House web site with a lot of history about all the presidents.

You can read about all the Presidents on the White House website.