A legacy for female Veterans since WWII 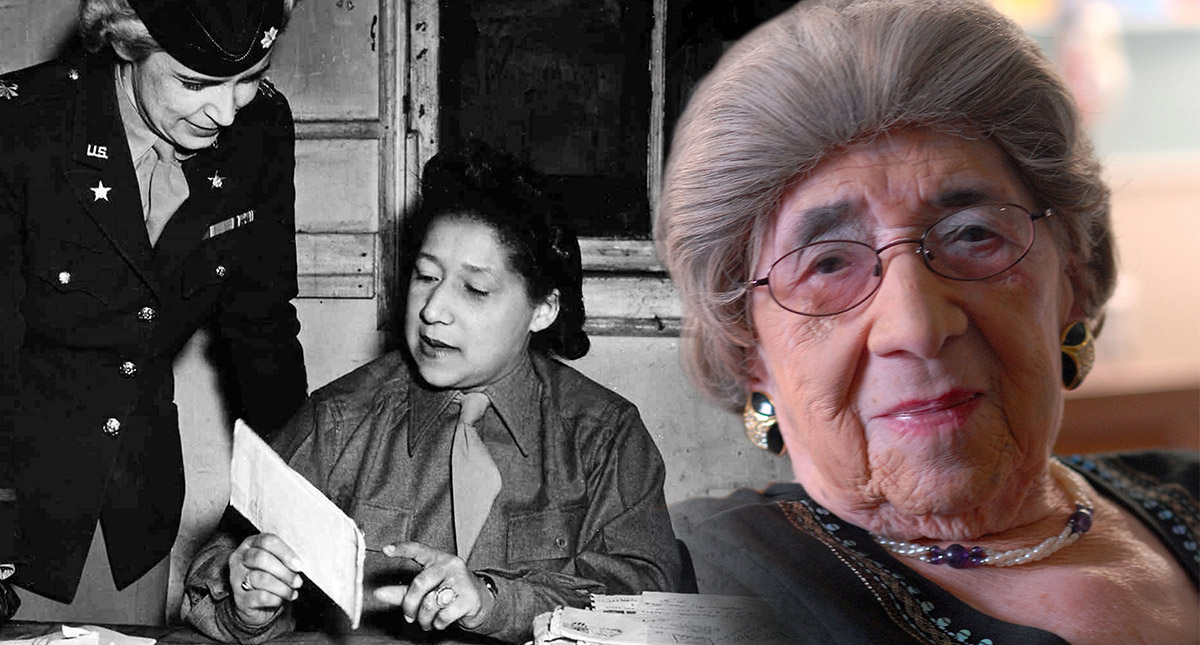 Back in September, we mentioned that the oldest living female WWII Veteran had turned 108. We noted that Corporal Alyce Dixon, affectionately known as “Queen Bee” by those who knew her and cared for her at the Washington, D.C., VA Medical Center (VAMC), had quite a story and quite a personality. Rocking a tiara on top of her head for the occasion, she was queen for the day. Fellow Veterans, volunteers, staff and family members celebrated her life at a special ceremony held Sept. 11.

A few weeks ago, we received word that Ms. Dixon had passed away. Shortly thereafter, VA Secretary Bob McDonald honored her in a special Black History Month message.

We also couldn’t help but think of how she had pioneered the way for the many female Veterans of all races that the VA is now serving – a number that will reach 10 percent of all Veterans in just a few years. She joined the military in 1943 and was stationed in both England and France with the postal services. She was one of the first African-American women in the Army as part of the “Six Triple Eight” (6888th Central Postal Directory Battalion) – the only unit of African-American women in the Women’s Army Corps to serve overseas during WWII. They amazed one and all by beating the standards in the speed and thoroughness with which they kept the frontlines in touch with the home front. After the war, she continued serving America, working for the federal government as a civilian, retiring in 1973. Now 1973 to 2016 – that’s a long retirement to stay healthy and keep active, which Alyce Dixon did.

Alyce Dixon appreciated the care and goodwill she received as the Queen Bee of the VAMC. With the number of female Veterans using VA health services increasing dramatically, up 80 percent between 2003 and 2012 according to VHA, we recognize that there is much more to be done. In future blogs, we will talk about how VA is working toward accommodating the needs of today’s female Veterans. One resource to consider is the Center for Women Veterans (CWV).

This increase in female Veterans, of course, calls for an increase in female professionals throughout VA. So I’d like to invite you to take a look at all of the job opportunities available and Join VA. When you work here, you’ll have an excellent salary, outstanding benefits and great work-life balance, plus, like Alyce Dixon, an opportunity to serve beyond your days in uniform.