Home / Benefits, Top Stories / The appeals process: Appeals at the Board of Veterans’ Appeals

The appeals process: Appeals at the Board of Veterans’ Appeals 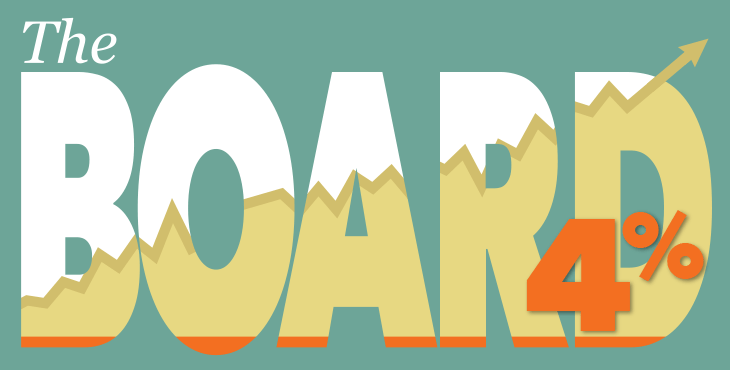 UPDATE: 12/15/2017: Most of the information in the following post is no longer applicable as VA has modernized and updated its appeals process to better ensure Veterans receive the benefits they deserve in a more-timely manner. The following post remains available to better understand the evolution of the appeals process. For updated information, please read the blog titled VA launches program to resolve compensation appeals sooner.

In my previous two posts, I discussed the difference between a claim and an appeal and the appeals process that occurs at the VA regional office. If you have not read those posts, I suggest you start with those, as this post builds on those.

There is a perception that a lot of the regional offices’ decisions are appealed to the Board of Veterans’ Appeals. This is not accurate. Historically, only 4 percent of all claims the Veterans Benefits Administration (VBA) decides are appealed to the board. The perception probably comes from the increasing number of pending appeals, but that growth is explained by looking at the math. In the last four years, VBA has completed more claims than ever before in its history. Because VBA has completed so many more claims, the volume of appeals has also increased, even though the rate of appeals of VA decisions has remained steady.

If after receiving a statement of the case (SOC) from the regional office you still are not satisfied with the regional office’s decision, you can file a VA Form 9, Appeal to the Board of Veterans’ Appeals, within 60 days from the date the SOC is mailed.

Appeals at the Board of Veterans’ Appeals

Once the board receives your appeal, it assigns a docket date based on the date VA received your Form 9. This date is important: under the law, the board must work appeals in docket order. Currently, the median, or middle, docket date of appeals the board is working is July 2014. Some newer appeals can be pushed to the front of the line: those from older Veterans and survivors, those who are terminally-ill or those who have documented financial hardship, etc. It’s important to know that if the board remands (returns) your appeal to the regional office to gather more evidence, you won’t lose your place on the board’s docket.

Just like in the regional offices, several Veterans service organizations are located at the board. If you choose not to have a hearing before the board, your representative will write a legal argument on your behalf. The board will consider that argument when it conducts its own de novo review of your claim. If you choose to have a hearing, your representative will help you explain your case at that hearing. VA will transcribe the hearing and put it in your file. The board can do one of three things: grant your appeal, deny your appeal or send (remand) it back to the regional office for more action.

In my next piece, we will discuss what happens when the board remands your appeal. But in the meantime, I am happy to answer questions about the process at the board in the comments section. Since I don’t work at the board, I have asked a friend who does work there to help me answer your questions. Please remember we cannot answer questions on your specific appeals.