Empowering the brain: The urgent need for progress in head health 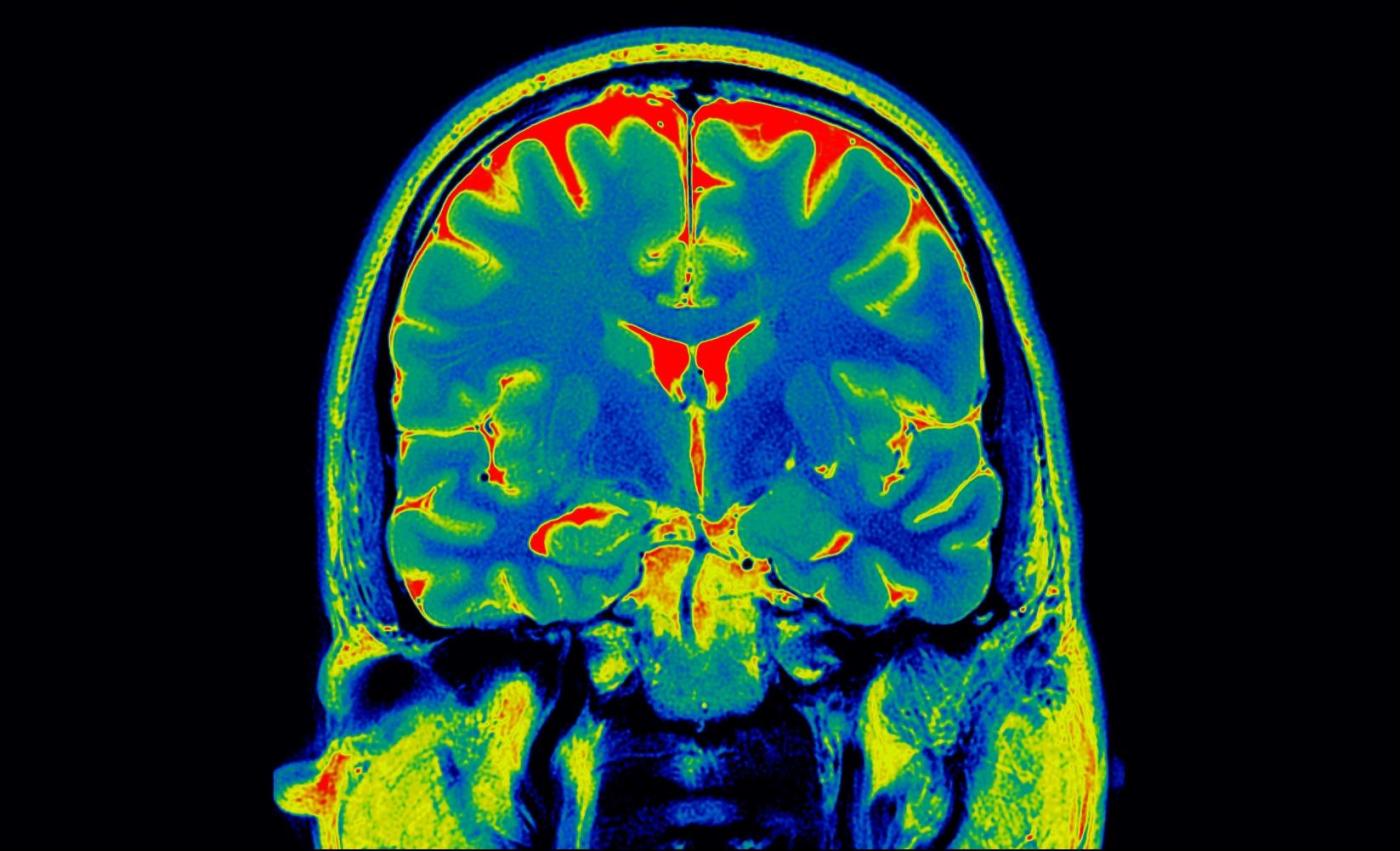 The brain is arguably the most vital organ in the human body. It is the source of everything we do, think and feel.

We all know a loved one or friend who is battling with some kind of neurological disorder – dementia, Alzheimer’s, sports injuries such as concussions, depression, PTSD and so much more.

We sometimes can take an organ like the brain for granted. It is not until something goes wrong that we realize how truly powerful it is – helping to create one’s personality, potential and defining traits.

For this reason, healthcare providers, like the VA, and healthcare technology companies, like GE Healthcare, are turning the spotlight to the brain.

GE is investing to understand how the brain functions as a result of Traumatic Brain Injury (TBI), Post-Traumatic Stress Disorder (PTSD), stroke, Alzheimer’s, Parkinson’s, essential tremor and so much more. And, we’re pushing the envelope of imaging technology to understand the causes, symptoms, diagnosis and treatment of neurological disorders. After all, doctors can’t treat what they can’t see. Research and technology are imperative to helping the progress when it comes to better head health for all.

Many organizations are helping to uncover significant advancements in this area, but there is still so much to do. Below are a few predictions for improved treatment of brain disorders in the years to come.

Neurological disorders, like TBI and PTSD, will see continued investment in research.

Brain injuries do not discriminate. In fact, 1.7 million Americans sustain a brain injury each year. They can happen anytime, anywhere and to anyone – though prevalence is high among Veterans. TBI and PTSD have long been considered the two largest categories of injuries that Veterans face during and following deployment. In an August 2015 study by the Congressional Research Service, 327,299 incidents of TBI were reported for deployed and non-deployed service members between 2000 and 2015. The same study states that, in the same time period, 138,197 cases of PTSD among deployed Servicemembers were reported. Organizations like VA and GE Healthcare have a shared interest in the evaluation and development of next-generation imaging technologies to improve diagnosis.

To that end, research investments aimed to solve for TBI and PTSD will continue in the coming years. For TBI, advances in establishing biomarkers (used to see how well the body responds to a treatment for a disease or condition) will help objectively assess diagnosis, follow-up and treatment efficacy. Emerging MRI techniques and novel monitoring technology will hopefully enable individualized treatments using the best available therapies with potentially lower risk of side effects.[1]

The diagnosis and treatment of brain disorders typically found among the elderly will come under scrutiny.

The American population is living longer and aging rapidly. In fact, the Administration on Aging notes that citizens aged 65 and older represented 14.1 percent of the population in the year 2013 but are expected to grow to be 21.7 percent of the population by 2040. With this shift, we expect heightened scrutiny in the way we care for and treat neurological disorders that are more commonly found among senior citizens, including stroke, Alzheimer’s, Parkinson’s and essential tremor. To help clinicians diagnose and treat such disorders more accurately and effectively, imaging equipment, the life sciences and precision medicine will play critical roles. With Alzheimer’s, for example, it is predicted that advances in imaging, blood and cerebrospinal biomarkers will allow for the objective monitoring of drug effects. Furthermore, the definition of biomarkers may warrant the detection of Alzheimer’s before symptoms occur and lead the way to testing future drugs in at-risk populations, aimed to stop the disease from developing.The future of imaging neurological disorders is positive. Once doctors are able to see and define biomarkers more clearly, we can expect better treatment, and possibly even prediction to follow.

Research will set precedence in women’s health for Veterans.

The military is in the midst of transformational change, and women’s health is going to become a top priority. As women continue moving into forward positions and combat zones, biomedical research will follow them. There’s a strong need to continue to be sensitive to gender issues in terms of prevention, detection and advancing treatment of female Veterans, and this can be especially true when it comes to head health.

Precision medicine in the life sciences can make a big impact here. When physicians evaluate patients, they consider multiple parameters, like patient age, gender, disease stage, lifestyle and family history. With recent advances in tools such as DNA sequencing, gene expression analysis and molecular imaging, the full picture can now include insights into the biological drivers for disease states. Precision medicine takes in all this information and redefines broadly defined diseases to much more specific profiles. Therapies are then designed to treat very specific profiles much more effectively than less targeted approaches have in the past.

On this front, the future of Veteran women’s healthcare will take flight.

Brain health is extremely important, and no one can solve the issues alone. We must work together to provide better technologies and solutions that will help doctors better diagnose and treat these neurological disorders. With this shared commitment, the prognosis for healthcare’s future is optimistic – for Veterans, men, women, children, young and old.

Lee Cooper is president and CEO of GE Healthcare’s $8 billion U.S. and Canada region and is a GE Corporate Officer. With responsibilities spanning GE Healthcare’s imaging, ultrasound, life care solutions, IT, consulting and life science offerings, Lee leverages the capabilities across GE Healthcare in collaborating with providers and the government to improve healthcare quality, access and affordability.