Military Sexual Trauma – how one Veteran freed herself from fear 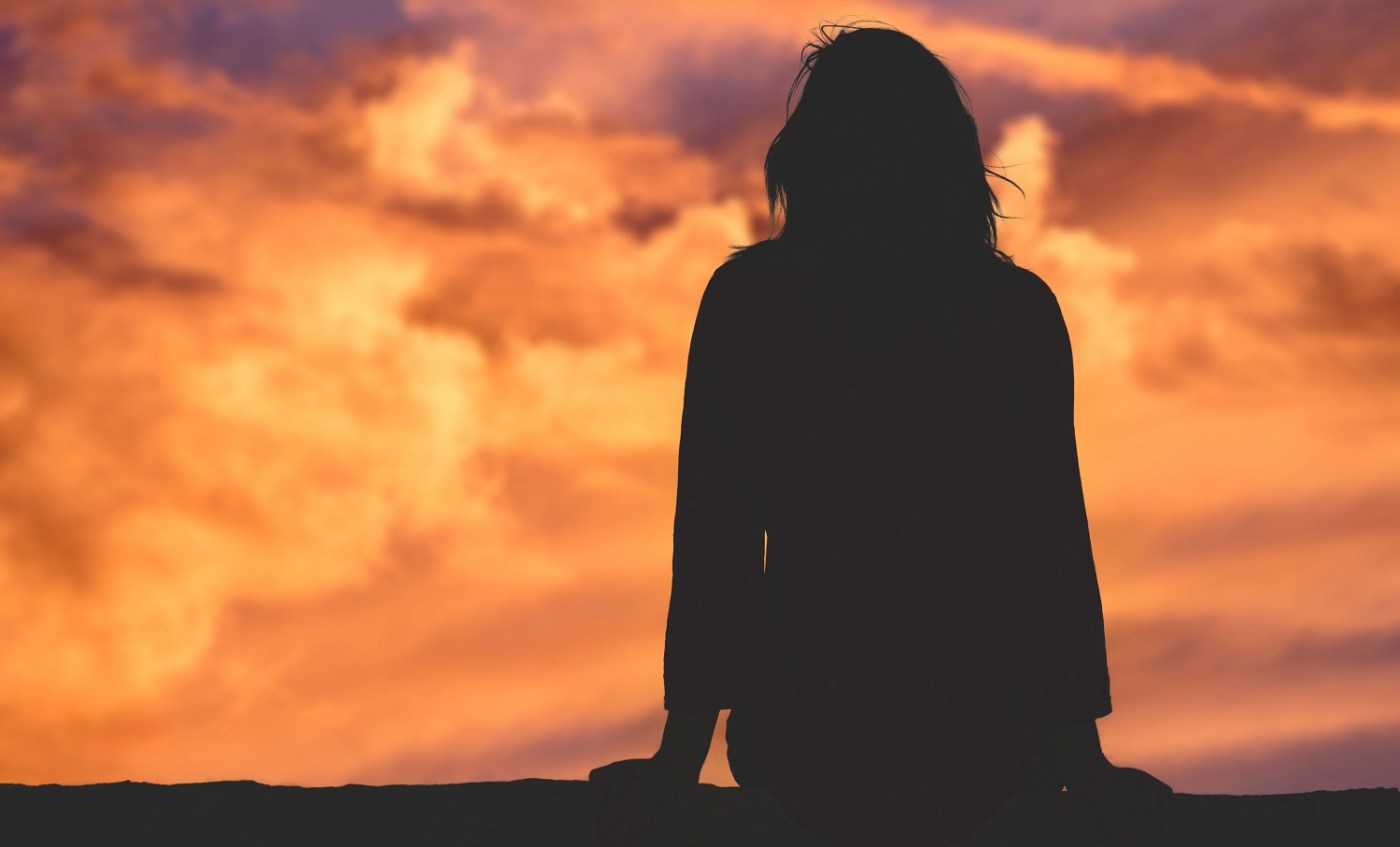 For Army Veteran Laura Beyer, life as she knew it came to a screeching halt 25 years ago when she was raped by her fiancé’s best friend.  She was 19.

“Fear, shame, guilt and the ‘what ifs’ played through my mind,” said Beyer, now in her mid-40s.  I didn’t tell my fiancé. I didn’t file a report.  I was simply afraid that my fiancé would believe his best friend over me and that the Army would forgo doing anything.”

But the damage was done, and it was serious damage.

“I felt completely devalued, and I felt that way for 25 years,” Beyer said. “I lived with fear for 25 years.  Finally, in early 2015, I went to the VA because I was at the end of my rope.  I was waking up with panic attacks every morning.  I didn’t want to go on living.  So I walked into the mental health clinic at the Milwaukee VA and said ‘Help me.’

Beyer was placed in a six-week in-patient program for women suffering from post-traumatic stress and military sexual trauma.  Much of the program involved one-on-one therapy with compassionate female healthcare providers.

“I went through cognitive processing therapy,” Beyer explained.  “They have you write about your trauma, word for word, describing everything that happened to you.  Then you have to read it to your therapist.  Then they have you write it down again, only this time you need to include even more specific details, what kind of sounds or smells you were aware of during the incident, what kind of light was coming through the window, everything, down to the smallest detail.

As her therapy progressed, Beyer was gradually able to begin identifying what she called “stuck points” in her life.  One of those stuck points, she said, was an unreasoning, but not surprising, fear of men.

“Because of your trauma, you have a skewed way of thinking,” she explained.  “For example, if I was walking through a parking lot alone and suddenly spotted a man in the parking lot with me, I would freeze. I was terrified something might happen.  But in therapy they tell you to stop and evaluate the situation, to calmly access whether your fear is justified.”

The Army Veteran said this process, which she puts into practice daily, requires her to quickly ask herself a series of simple questions and answer them honestly.

“You ask yourself, ‘What is the likelihood that this individual is going to harm me?  Is my fear valid? Or is it invalid?’  Chances are you’ll conclude that your fear is not valid in this particular circumstance.  So you calm down.”

Beyer said her ‘Valid vs. Invalid’ litmus test has allowed her to become un-stuck.

She added:  “I can’t thank the VA enough, along with Dona Drew, Sara O’Hara and Dr. Julie Jackson, for allowing me the opportunity to finally tell my story. Because of them, my life has since been a metamorphosis of my mind, body, spirit, soul and everything else in between.”

The trauma survivor, who currently writes for Greenfield NOW in Wisconsin and is working toward a bachelor’s degree in Human Services, has some healthy advice for any Veteran who’s been what she’s been through.

“I highly suggest therapy,” she said.  “Forgo allowing any individual or circumstance the right to control the remainder of your life.  The sooner you get help, the sooner you’re able to work through your trauma, and the sooner you’ll be able to live with a much greater sense of peace and freedom.

Find out more about how VA might be able to help you cope with a traumatic event in your life.