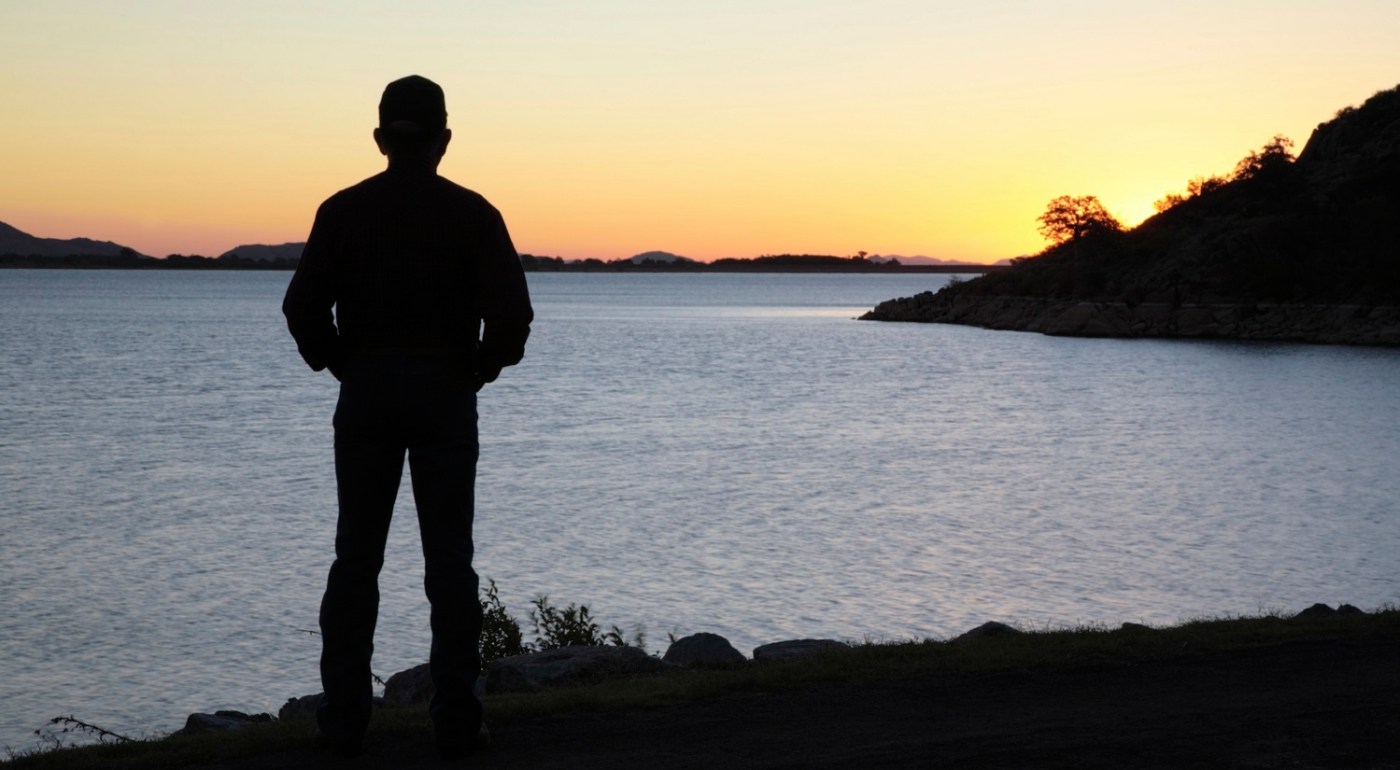 Each year, more than 600,000 Americans return to their communities after serving time in state and federal prisons, and more than 11 million pass through local jails. In recognition of the critical role the reentry experience plays in these individuals’ efforts to reintegrate and thrive after incarceration, the U.S. Department of Justice has designated April 24-30 as National Reentry Week.

The Bureau of Prisons and U.S. Attorneys’ Offices will be holding reentry events nationwide, as Attorney General Loretta Lynch noted in a recent blog post.

VA will mark National Reentry Week by partnering with federal, state and local criminal justice partners across the country to reach Veterans involved with the justice system, and help them access the VA health care and other services that can increase the likelihood of a successful reentry. VA medical center staff will participate in 120 events held at Bureau of Prisons facilities, as well as events at state prisons, local jails, local courts, VA medical centers and US Attorneys’ offices.

These events include roundtable discussions between law enforcement officers and offenders, as well as job fairs and mock interview programs, which help to address the real needs of individuals reentering their communities after incarceration.

Although National Reentry Week is an outstanding opportunity to highlight the issues surrounding reentry, VA’s commitment to serving justice-involved Veterans is longstanding, and it’s something we act on every day.

VA has a deep commitment to Veterans who are incarcerated, and partners with jails, prisons and courts to ensure Veterans who reenter the community have resources available to support their successful return. Even though recent national information has shown that both the rate and number of Veterans incarcerated has declined over time, VA maintains this commitment through two specialized programs: Health Care for Reentry Veterans (HCRV) and Veterans Justice Outreach (VJO).

VJO specialists serve Veterans at earlier stages of the criminal justice process, with a three-pronged focus on outreach to community law enforcement, jails and courts. At every VA medical center, VJO specialists work with Veterans in the local criminal courts (including but not limited to the Veterans Treatment Courts, or VTCs), conduct outreach in local jails, and engage with local law enforcement by delivering VA-focused training sessions and other informational presentations.

VJO specialists work in more than 350 VTCs and other Veteran-focused court programs and conduct outreach in 1,284 local jails. They have served more than 125,000 justice-involved Veterans since 2009.

The work of both of VA’s Veterans justice programs is uniquely dependent on partnerships with criminal justice agencies in the communities we serve. Unlike other community-facing VA outreach programs, the HCRV and VJO programs’ core functions are performed in controlled environments to which VA has no right of access.  Without a partnership with the sheriff’s department, for example, a VJO specialist could not access a local jail to conduct outreach.  National Reentry Week is the perfect occasion to express VA’s gratitude to these partners, without whom we could not effectively serve justice-involved Veterans.

The first step to reaching justice-involved Veterans – and a challenge shared by VA and its partners – is identifying them among larger criminal justice populations. To improve the identification of Veterans in criminal justice settings, VA developed the Veterans Reentry Search Service (VRSS), a Web-based tool that allows prison and jail staff to quickly identify inmates with a record of military service.  Because VRSS also alerts VA staff when these inmates are identified, it is a valuable tool for conducting outreach to Veterans who need assistance planning for a successful reentry.

One VRSS user, the California Department of Corrections and Rehabilitation (CDCR), had previously determined that 2.7 percent of its inmates were Veterans. When CDCR first checked its inmate data against VRSS, it found that the actual figure was 7.7 percent.  That gap represented approximately 5,000 Veteran inmates who would otherwise have been unknown to both CDCR and VA.  The Veterans Justice Programs’ partnerships with CDCR and more than 200 other systems now using VRSS help ensure that Veteran inmates are identified and have access to reentry planning assistance, increasing the odds of a successful transition back to their communities.

VA is proud to join criminal justice agencies and communities nationwide to mark National Reentry Week. To learn more about the Veterans Justice Programs and the work they do every day to help justice-involved Veterans access VA health care and other services, please visit http://www.va.gov/homeless/reentry.asp (HCRV), and http://www.va.gov/HOMELESS/VJO.asp (VJO).

Sean Clark, J.D. – is the National Coordinator for Veterans Justice Outreach in the U.S. Department of Veterans Affairs, Veterans Health Administration. The Veterans Justice Outreach program provides outreach and linkage to VA services for Veterans involved with the “front end” of the criminal justice system (police, courts, and jails).  As a component of VA’s effort to end homelessness among Veterans, the VJO program’s primary goal is preventing justice-involved Veterans from becoming homeless.  Since the program’s launch in 2009, VJO field staff have served more than 120,000 justice-involved Veterans through outreach in jail and court settings.