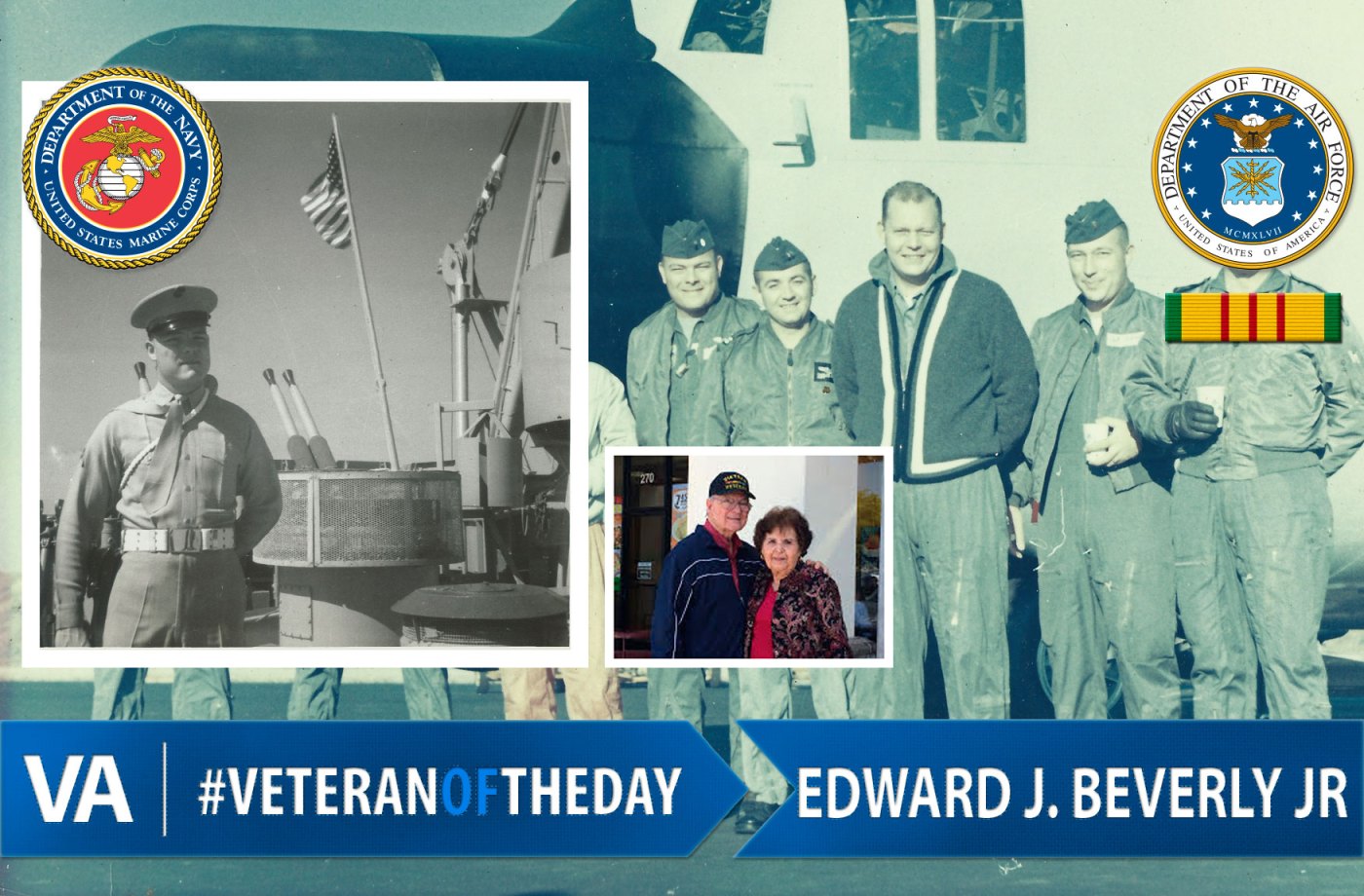 Edward served in the Marine Corps from 1953 to 1956. He served as an Admiral’s driver aboard the USS New Jersey and also served as a Drill Instructor at Marine Corps Recruit Depot Parris Island.

Edward separated from the Marine Corps to be commissioned as an officer in the Air Force. He served in the USAF from 1960 to 1980 as an electronic warfare officer in B47s and a navigator for the RC135.

He was also involved in The Lightning Bug reconnaissance drone program during the Vietnam War. Edward retired as a Lieutenant Colonel.