Funding available for WWI memorials in need of restoration 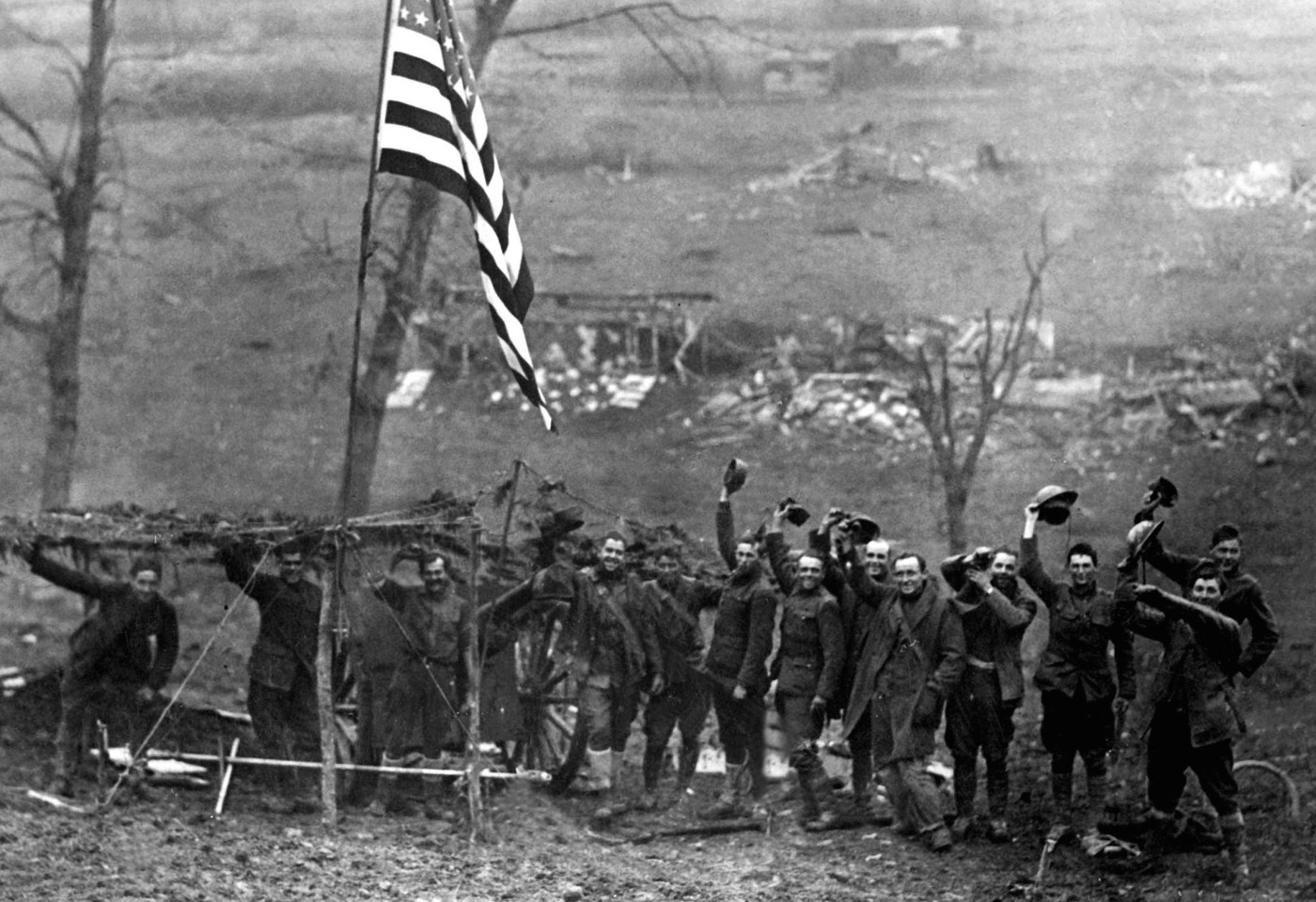 World War I memorials around the country will receive extra attention this year as part of a program launched this week to restore and preserve local memorials in 100 cities across the United States or U.S. territories.

100 Cities/100 Memorials began out of collaboration between the World War I Centennial Commission and the Pritzker Military Museum and Library, with support from the American Legion. The project aims to bring awareness to the ongoing need to commemorate the service of WWI Veterans and to recognize them especially in light of the national World War I Centennial.

“The words ‘Lest We Forget’ appear on World War I memorials across the nation,” said Kenneth Clarke, president and CEO of the Pritzker Military Museum and Library. “Sadly, however, many of these memorials are in need of conservation and restoration, in this, their centennial year.”

Over the course of the next four months, proposals for restoration projects may be submitted for consideration. In November, 100 of the proposals will be selected to receive funding capped at $2,000 per project; however, every proposal will receive a communications package in response, which will supply participants with tools needed to publicize their project via social media and other outlets that will be useful in gaining additional funding.

According to a news release issued by the program, the grants are “well-suited for community-service projects hosted by school groups, scout troops, Veteran group posts, historical/cultural organizations, faith groups, local sports teams, and others.”

The sponsor organizations are collaborating with the World War I Memorial Inventory Project, which manages an online database of World War I memorials across the country to track their condition. Information about this project can be found on the project’s Facebook page.

Additional information about the program, including guidelines and application forms, can be found here.