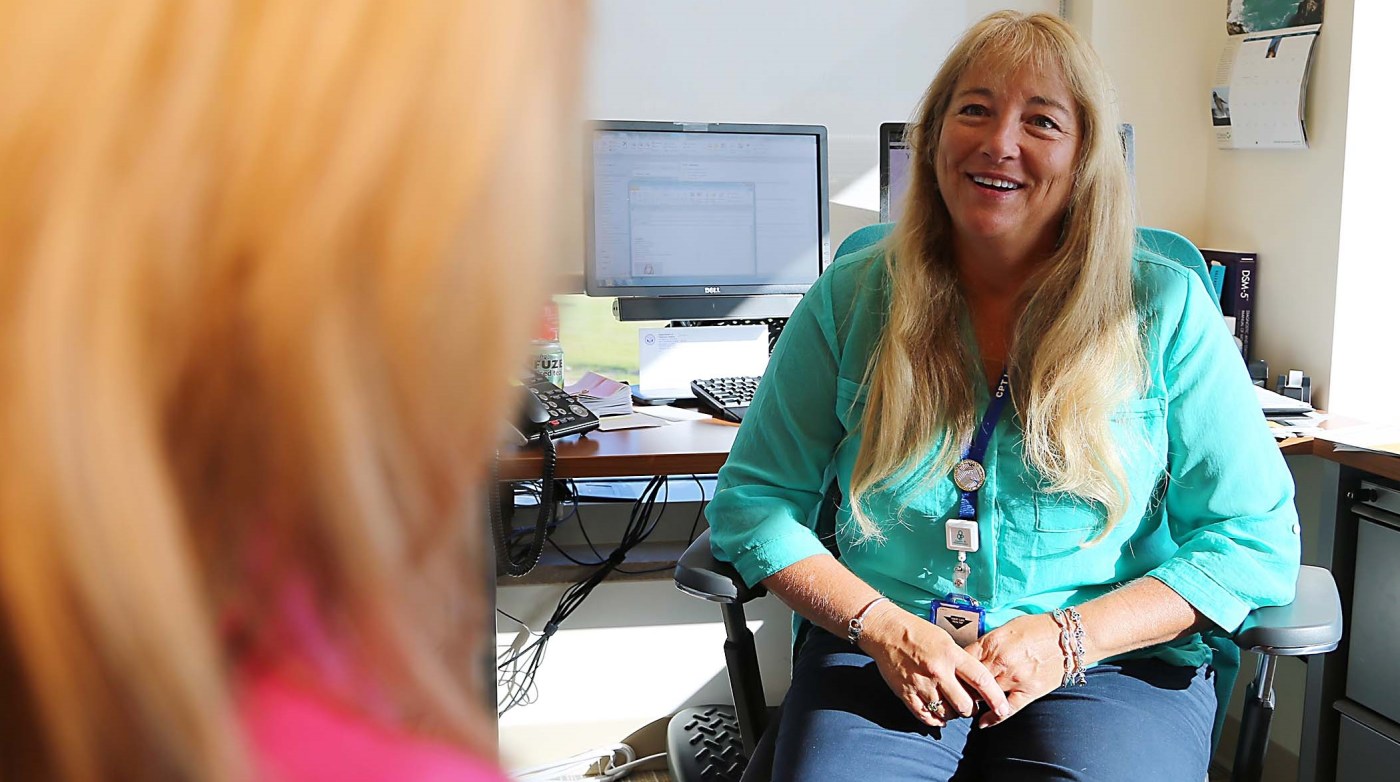 VA has an exceptionally talented team of outstanding employees. We would like you to meet them, starting with our dedicated staff of doctors. We will be introducing an eminent doctor in a continuing feature: VA’s Top Doctors.

The first VA doctor we want you to meet played a key role in VA’s response to the tragic event at the Pulse Nightclub in Orlando, Florida.

(Dozens of Orlando VA employees responded to the tragedy and you can read an hour-by-hour account here by Mike Strickler, Deputy Public Affairs Officer at the Orlando VA Medical Center.)

The city was still in shock when VA arrived at a local senior center to provide support and comfort to families of the slain and injured. It would fall upon the VA and city responders to brief the families and make formal death notifications.

While on the way to the center, Dr. Shea put out a call to VA mental health for support. By the time she arrived, more than 100 mental health professionals had called in to help

The next afternoon Dr. Shea saw the urgent need for more mental health providers. She told one nurse, “I know you’re a nurse but you’re now mental health. Go get a priest and join us in notifying families upstairs.”

As the Orlando Mobile Medical Unit began setting up, a mobile Vet Center from Jacksonville pulled in close behind it. Within minutes medical and mental health providers from the Orlando VA Medical Center were on hand, working to organize the staff and give guidance to those just coming in. In a matter of minutes, VA stood ready to support long before the shocked and dazed families began flowing in from the hot and humid Orlando afternoon.

“Thank God for our nurses and other team members”

Dr. Shea remembers the traumatic event: “The Pulse response was a real opportunity for us to use the skills we’ve developed as a team, and it also highlighted changes that we need to make. So many of today’s tragedies are primarily mental health, yet we only had two trained mental health staff on the team.

“I thank God for our nurses and other team members who were able to stand in—and they did wonderfully– but I feel like we have some pretty good marching orders going forward.”

She has published 28 articles in professional journals and has made hundreds of presentations to professional and community audiences. She has also been a Red Cross Disaster Mental Health volunteer since 1998.

The enthusiastic owner and rider of a 1996 Super Glide Harley-Davidson motorcycle, Dr. Shea has one daughter and two granddaughters.

Over a period of 12 days the Orlando VA Medical Center and the Veteran Health Administration’s Vet Center program supported more than 5,000 people, many of whom are Veterans, in locations that spanned central Florida.

Units deployed to help the families

Units deployed to help the families

Among its Emergency Management assets, the Orlando VAMC employs a mobile medical unit and a mobile command post, both 38-foot RV-style vehicles that deploy to augment community resources in situations where medical facilities are not readily available.

The decision was made to provide psychological first aid at the points of gravity where mental health services would be most needed.  The Orlando VAMC moved out quickly in that role by employing the medical center “Director’s 50,” known among employees as simply “The 50.”

The group consists of VA volunteers from most career fields who play an instrumental role in the speedy deployment of emergency management persons, services and assets.