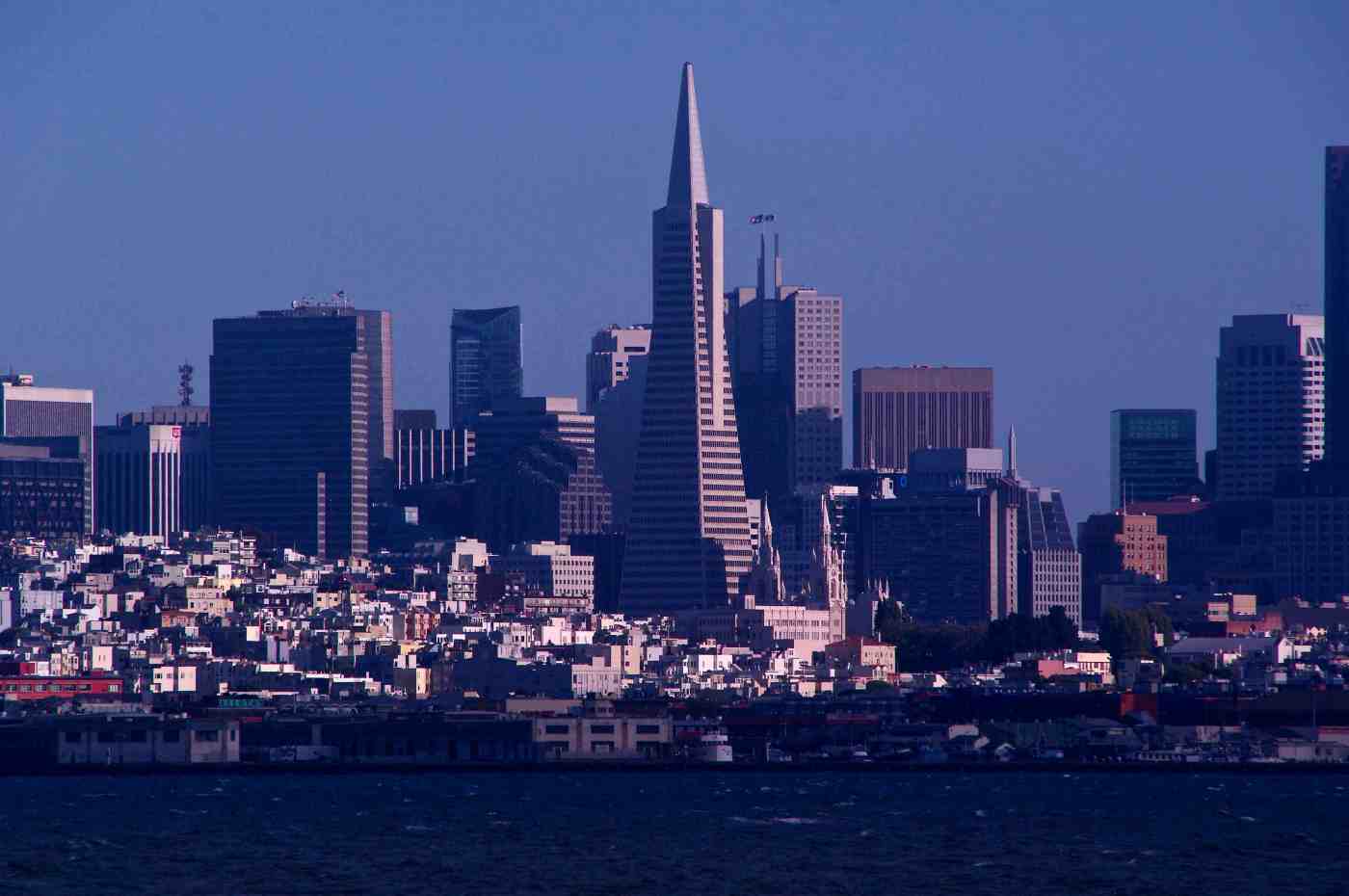 We think there are a lot of compelling reasons to join the SFVAMC team. We have several National Centers of Excellence in areas including:

SFVAMC is also one of the largest-funded research programs in Veterans Health Administration, with $70 million in research expenditures. In addition, for over 50 years SFVAMC has been affiliated with the University of California, San Francisco (UCSF), School of Medicine. A career at SFVAMC means continued learning opportunities from some of the top leaders in their field.

San Francisco serves as the cultural, commercial, and financial center of Northern California. Known for its rich arts history, steep rolling hills, cable cars, and iconic landmarks like the Golden Gate Bridge, San Francisco is an exciting city to start your VHA career.

The city’s sprawling parks and stunning beaches are popular with residents and tourists alike. If you’re looking for an urban experience and an outdoor active lifestyle, San Francisco offers the best of both worlds. Here are some of the city’s best outdoor spaces:

Excited about pursuing a career on the west coast? Search available opportunities in the greater San Francisco area and get ready to Join VA.