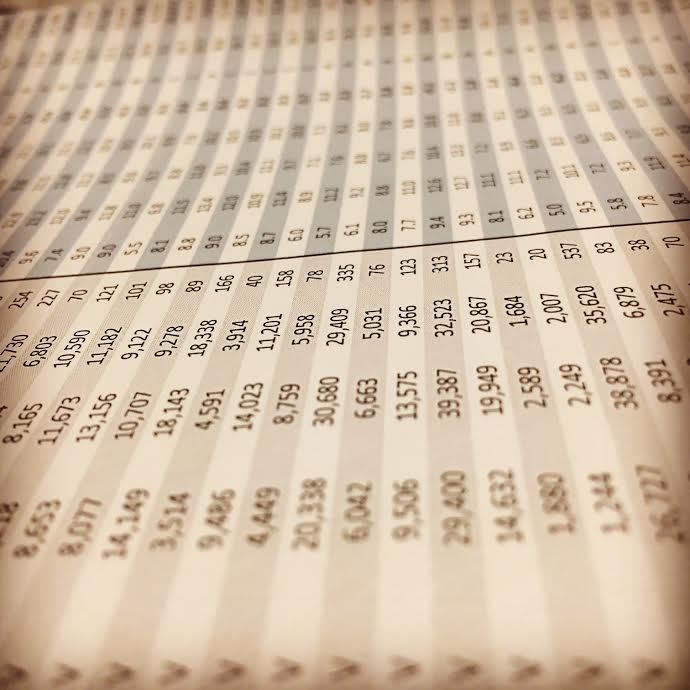 When Simon Lee arrived for work in 2014 at the Department of Veterans Affairs (VA), VA’s Veterans Benefits Administration (VBA) was focused on the daunting task of eliminating the disability claims backlog by the end of 2015. Reducing the backlog would greatly improve the timeliness of VBA’s delivery of approximately $66 billion in service-related disability benefits to more than 4 million of America’s Veterans and survivors.  Intrigued by the possibility of making an immense impact in Veterans’ lives, Simon, a Presidential Management Fellow, joined VBA to devise a solution to the backlog problem.  As a recent graduate of the Harvard Kennedy School of Government and the University of Pennsylvania’s Wharton School of Business, Simon was also interested in the insights that he could draw from VBA’s rich store of data.

Simon systematically began exploring the backlog causes, formed theories, tested hunches, and searched for patterns that led to an agile predictive model to help forecast the backlog inventory and create custom visualizations in Tableau to focus efforts on processes that matter most. VBA produced tremendous results, reducing the disability claims backlog from 611,000 in March 2013 to 72,000 in 2015.

Simon is a good example of a new player in government: the “data scientist,” a term coined only a few years ago by the leads of data and analytics efforts at LinkedIn and Facebook. A “data scientist” is, in short, a professional with the training and curiosity to make discoveries in the world of big data. Simon’s Operations Analytics team refers to themselves as nerds—but not just any nerd.  These nerds are equally comfortable building models and communicating their discoveries to executives.

Thousands of data scientists are working at start-ups, well-established companies, and in government. The emergence of data scientists reflects the fact that companies are now wrestling with information that come in varieties and volumes never encountered before.  Like Facebook, Google, or LinkedIn, VBA is an organization with terabytes of data to analyze.

What makes a good data scientist? Data scientists should be driven by intense curiosity—the desire to dig beneath the surface of a problem, to find the underlying causes and questions, and to distill those questions into a clear set of hypotheses that can be tested.  In other words, they convert data into actionable information.  As they make discoveries, they communicate what they’ve learned and suggest its implications for new business directions.  Often they are creative in displaying information visually and making the patterns they find clear and compelling.  They advise executives on the implications of the data for products, processes, and decisions. In government, data scientists may also be called Operations Research Analysts or Program Analysts, among other job titles.  Find out more about the data scientist positions available in VBA here.