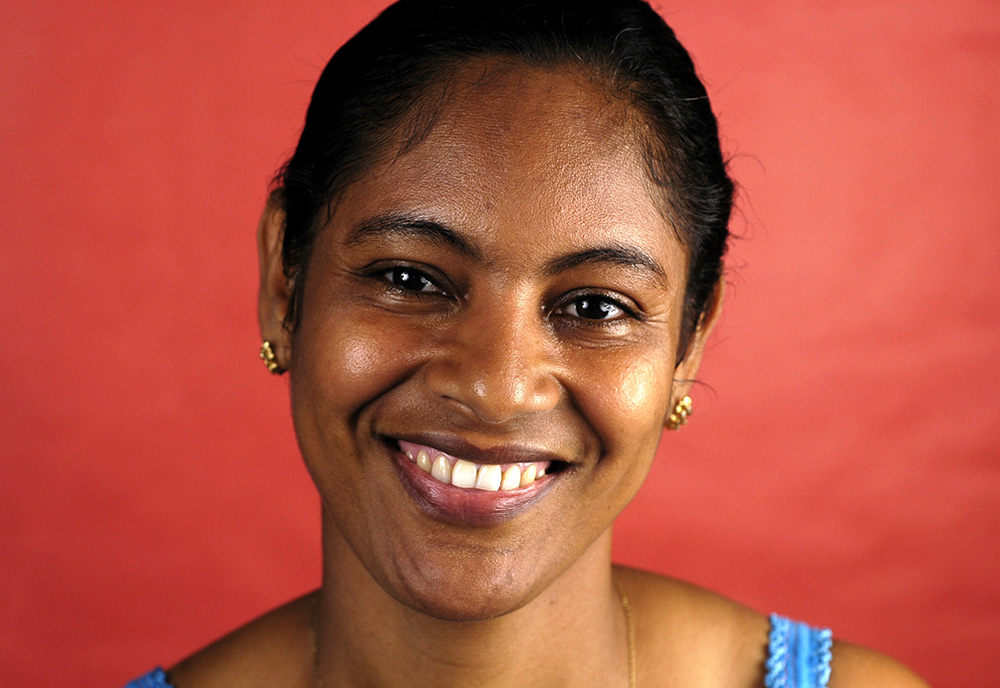 World AIDS Day is Dec. 1. The Veterans Health Administration (VHA) joins other Federal partners in efforts to increase HIV testing and treatment, as well as a call for prevention. This year’s theme is “Leadership. Commitment. Impact.”

VA is the largest provider of HIV care in the U.S., treating over 27,000 Veterans in 2015 and leading the nation in all components of the HIV Care Continuum.  This care continuum includes diagnosis, linkage to care, retention in care, prescription of antiretroviral therapy (ART) treatment, and viral suppression. By December 2015, VA had performed HIV testing on 38.2 percent of Veterans receiving care in VA and in 2015 VA linked 100 percent of HIV-positive Veterans to care within 90 days of diagnosis.

While great progress in HIV/AIDS has been made over the last three decades, resulting in significant increases in treatment and prevention, the U.S. Centers for Disease Control and Prevention (CDC) estimates that 50,000 Americans become newly infected with HIV each year, with men who have sex with men (MSM) and African Americans disproportionately affected. It is also estimated that one in eight individuals living with HIV doesn’t know that he or she is infected which greatly increases their chances of unknowingly transmitting HIV to others.

Exciting developments in the prevention impact of viral suppression and the efficacy of Pre-Exposure Prophylaxis (PrEP) have made prevention of HIV more attainable than ever before. VHA will be renewing our focus on prevention in the year ahead with this four-pronged approach:

This World AIDS Day, we encourage you to join us in our efforts to increase HIV/AIDS testing and prevention by:

For updates on VHA efforts in the year ahead, please visit www.hiv.va.gov.