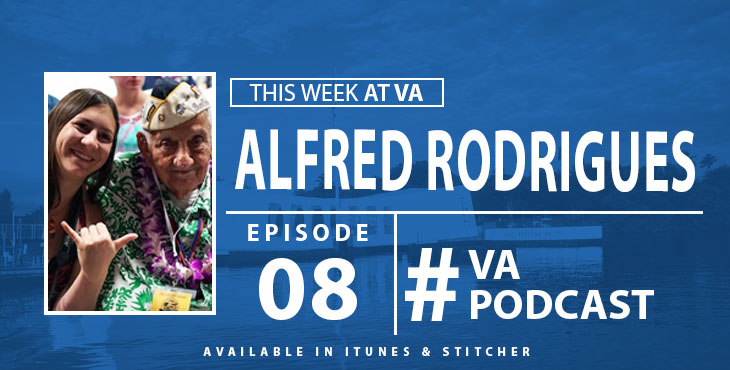 Episode eight brings us Navy Veteran Alfred Rodrigues. He’s affectionately called “Uncle Al” around the island of Oahu in Hawaii. Uncle Al was in Pearl Harbor when the Japanese attacked on December 7th, 1941. We caught up with Uncle Al and talked to him about his service.