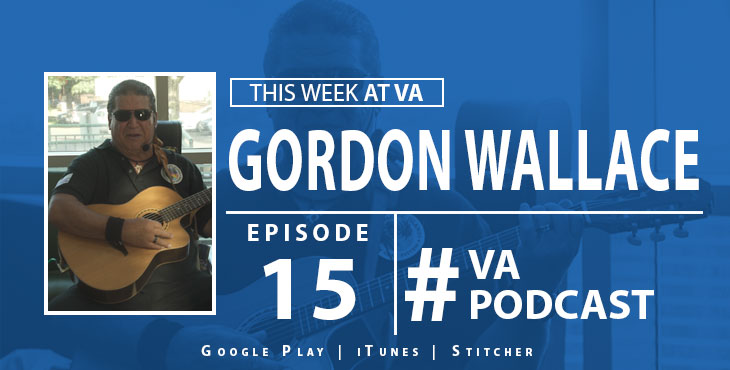 This week’s podcast is going to get emotional. Our feature interview is with Army Veteran Gordon Wallace.

We first met Gordon at the VA Pacific Islands Health System in Honolulu. He was playing music in the lobby with a fellow Vietnam Veteran. They strummed on their guitars singing familiar songs providing hospital guests with entertainment. Between songs, Gordon began speaking about his recovery. He talked about returning from Vietnam and being shunned by his family. He wept as he recalled being labeled as “baby killer.”

We invited Gordon to share more of his story on our podcast and he humbly accepted. Gordon is a native Hawaiian and very proud of his service.

View the full transcript of this episode here.