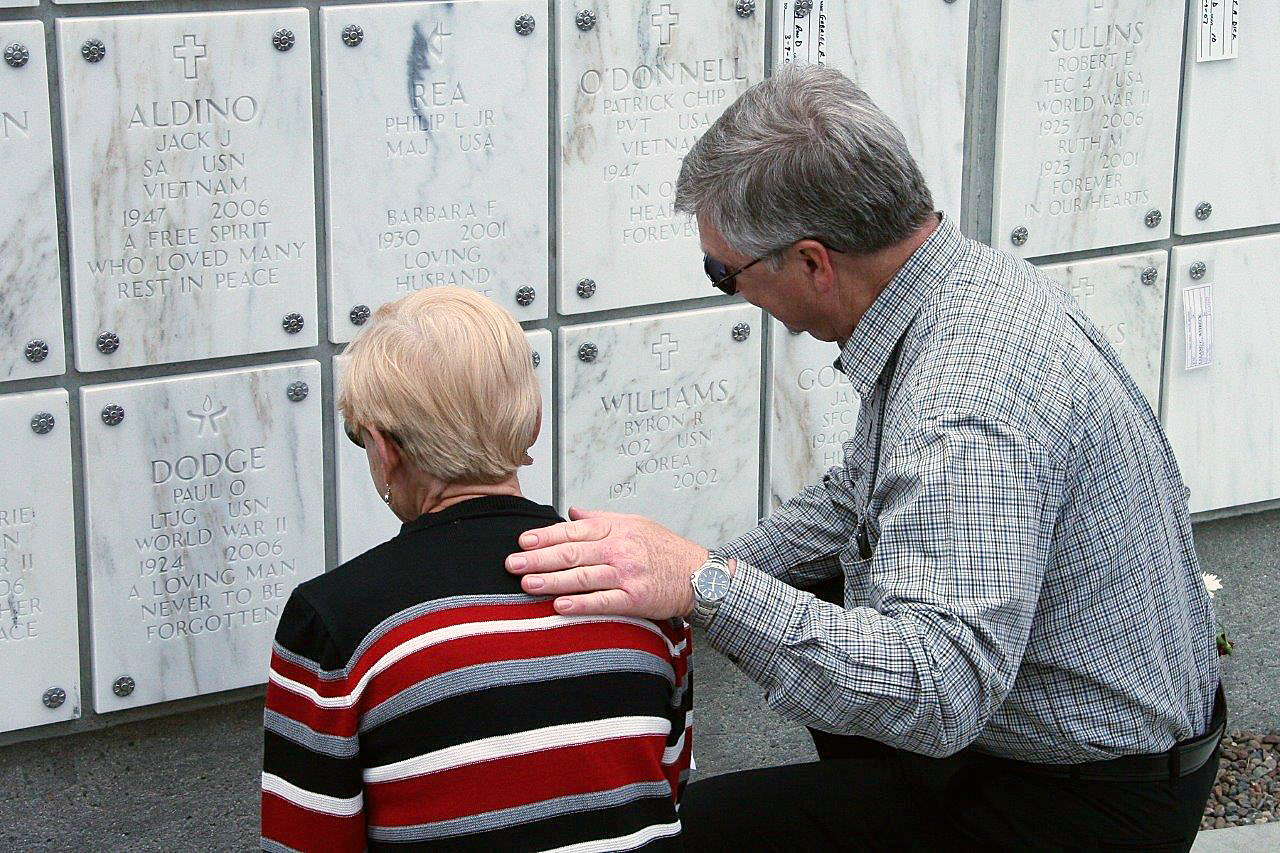 For the sixth consecutive time, the VA’s National Cemetery Administration (NCA) was ranked first in customer satisfaction among the nation’s top corporations and federal agencies in an independent survey conducted by the CFI Group utilizing the science of the American Customer Satisfaction Index (ACSI).

“NCA continues to embody our MyVA principles focusing on a culture of continuous performance improvement so that families trust us during important times of need,” said interim Secretary of Veterans Affairs Robert Snyder. “We are simplifying operations and providing Veterans quality care and services. We want them to view VA as MyVA; a world-class, customer-focused, Veteran-centered service organization.”

The ACSI is the only national, cross-industry measure of satisfaction with the quality of goods and services available in the United States. Beginning in 1999, the federal government began using the ACSI methodology to measure citizen satisfaction with its agencies.

For 2016, NCA achieved a customer satisfaction index of 96, currently the highest ACSI score in either the private or public sector. The score is nearly 32 points above the 64 point average for federal agencies. NCA participates in the ACSI every three years, previously in 2001, 2004, 2007, 2010 and 2013. This is the sixth time NCA participated and the sixth consecutive time NCA received the top rating among participating organizations.

The ACSI survey polled the next-of-kin or other people who arranged for the interment of a loved one in a VA national cemetery, six months to one year prior to the survey’s commencement.

NCA received ratings in the categories of: customer service, respectfulness of the service and interment and maintenance of the national cemetery, achieving an aggregate score of 96 out of a possible 100 points, indicating respondents are extremely pleased with their experience at VA national cemeteries and with its employees.  The score for customer service was the highest received for this measure since the survey’s inception. Respondents also reported particularly high levels of satisfaction around the respectfulness of the service and interment and the maintenance of the national cemetery. In addition, respondents were willing to recommend NCA’s services to others.

According to interim Under Secretary for Memorial Affairs Ronald E. Walters, NCA is continually seeking to improve customer services to Veterans.

“NCA has a proud tradition as an industry leader in both the public and private sectors,” Walters said. “These results demonstrate NCA’s continued commitment to providing dignified burials and lasting memorialization for Veterans and their family members.”

For a complete listing of ACSI’s results, click here.

Burial in a VA national cemetery is open to all members of the armed forces and Veterans who have met minimum active duty service requirements, as applicable, and were discharged under conditions other than dishonorable. Members of the reserve components of the armed forces who die while on active duty or who die while on training duty under certain circumstances are also eligible for burial, as are Servicemembers and former Servicemembers who were eligible for retired pay at the time of their death.

A Veteran’s spouse, widow or widower, minor children, and, under certain conditions, unmarried adult children with disabilities, may also be eligible for burial. Eligible spouses and children may be buried even if they predecease the Veteran.

VA provides the gravesite, grave liner, opening and closing of the grave, government headstone or marker, U.S. burial flag, Presidential Memorial Certificate and perpetual care of the gravesite at no cost to the family.

VA operates 135 national cemeteries and 33 soldiers’ lots and monument sites in 40 states and Puerto Rico.  More than 4 million Americans, including Veterans of every war and conflict, are buried in VA’s national cemeteries.  VA also provides funding to establish, expand, improve, and maintain 105 Veterans cemeteries in 47 states and territories including tribal trust lands, Guam, and Saipan.  For Veterans not buried in a VA national cemetery, VA provides headstones, markers or medallions to commemorate their service.  In 2016, VA honored more than 345,000 Veterans and their loved ones with memorial benefits in national, state, tribal and private cemeteries.

Information on VA burial benefits is available from local VA national cemetery offices, from the Internet at www.cem.va.gov, or by calling VA regional offices toll-free at 800-827-1000.  To make burial arrangements at any open VA national cemetery at the time of need, call the National Cemetery Scheduling Office at 800-535-1117.