Home / VSO / Partners, Women Veterans / Center for Women Veterans announces 10 artists whose work will be on display at VA medical centers across the country 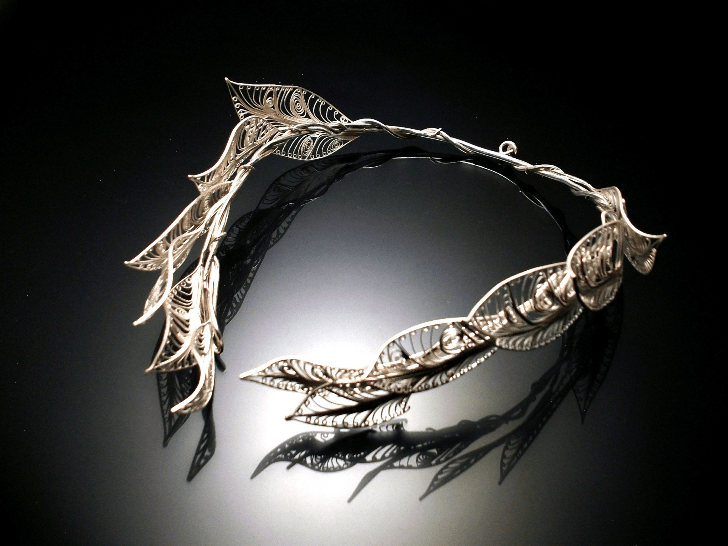 I am thrilled to announce the 10 women Veteran artists whose art has been selected to be exhibited at VA medical centers around the country in March, to coincide with Women’s History Month. VA’s Center for Women Veterans partnered with Veteran Artist Program (VAP) on this initiative.

“We believe that art is one of the best ways to tell a story, and this exhibit reminds us that women are an integral part of our military and continue to serve their community as Veterans,” said B.R. McDonald, VAP founder, president, and executive producer. “We are blessed every day at VAP with these amazing Veteran artists and we are thrilled to share their work and stories in partnership with the VA.”

Works by these 10 women Veteran artists were selected for display, out of over 400 submissions:

The art pictured at the top of the page is by Lindsay Zike, a United States Navy Veteran. This painting immediately is by Coast Guard Veteran Victoria R. Bryers. Both are two examples of the wide range of art that will be on display in the women Veterans’ art exhibit.

Please join me in congratulating and celebrating these women Veteran artists. First Data and the Veterans Canteen Service are our collaborators in bringing this exhibit to sites around the country.

“We are proud to partner with the Department of Veterans Affairs to celebrate women Veterans and the role they play in our nation’s military, as well as their communities,” said Dr. Vivian Greentree, SVP, head of Corporate Citizenship at First Data. “At First Data, we are committed to supporting the Veteran community across the board, whether through recruitment or working with Veteran-owned businesses. Working with the Department of Veteran Affairs is one of the many ways we strive to honor our nation’s Veterans.”

The locations are also planning various events to increase awareness of the exhibits – check our exhibit page for more information as details become available on these events, the 10 honorable mentions and more.