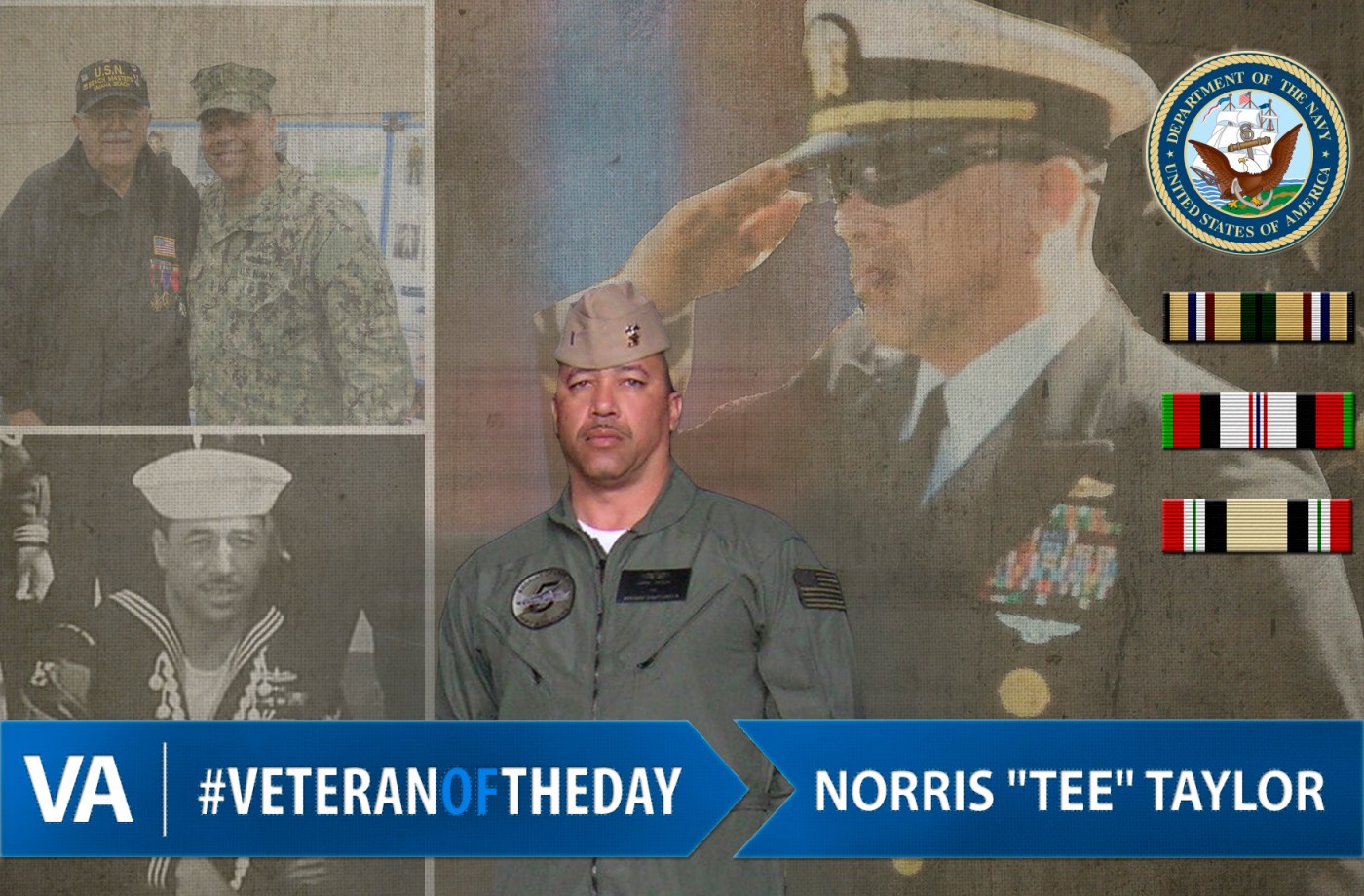 Norris was selected as Sailor of the Year for three different commands during his career. He also earned his bachelor and master’s degrees while on active duty.

Currently, Norris is retired from the military and living in California. He remembers one of his most unique moments in service as executing a medical evacuation off an attack submarine in the Indian Ocean.

Thank you for your service, Norris!