Universities join with VA to honor Veterans through legacy program 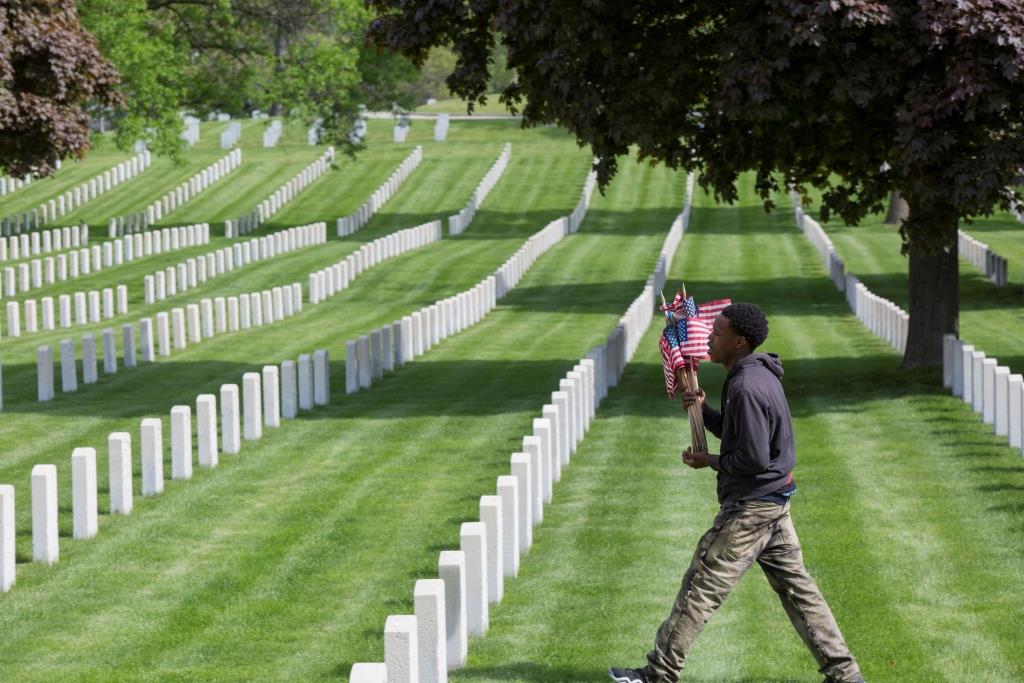 “The award of these three contracts signifies the VA National Cemetery Administration’s (NCA) dedication and commitment to providing enhanced memorialization and lasting tributes that commemorate the service and sacrifice of Veterans,” said Interim Under Secretary for Memorial Affairs Ronald E. Walters.

The initial contracts are the first of many planned initiatives to engage educators, students, researchers and the general public through NCA’s Veterans Legacy Program.