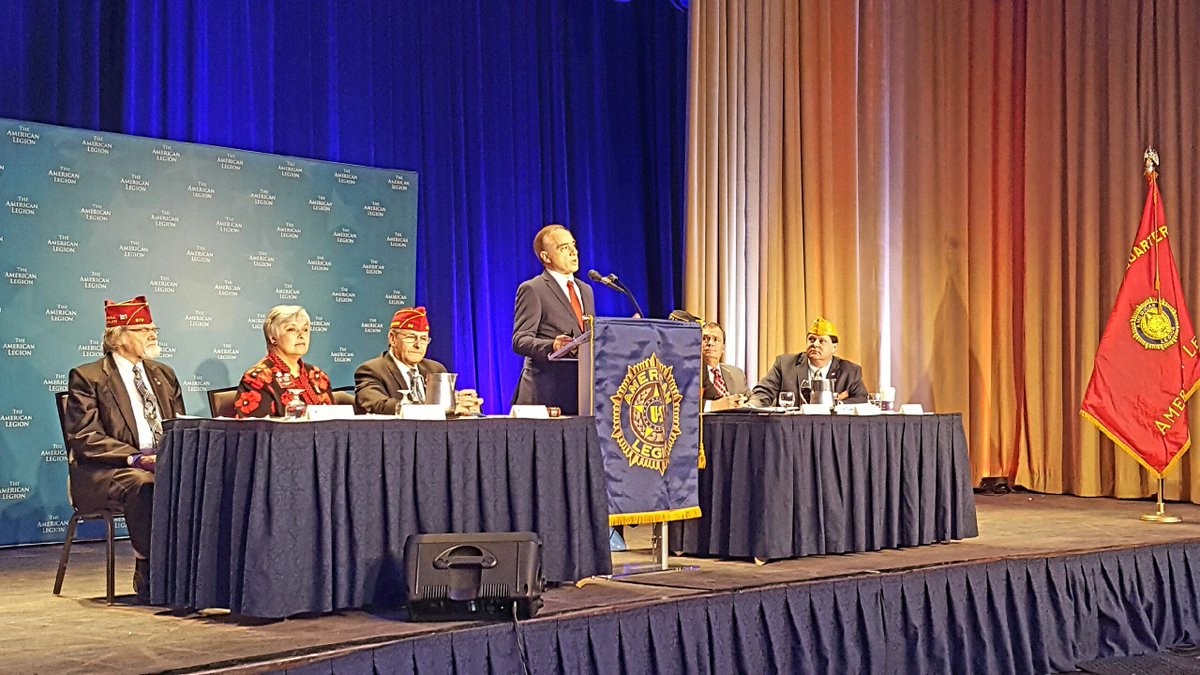 “I believe that the VA system is a unique system, certainly not only a system worth saving, but essential for Veterans and for the country,” said VA Secretary David Shulkin at the 2017 American Legion Washington Conference Commander’s Call. From his work in the private sector, Shulkin recognizes the need for a special healthcare system that is designed to serve our nation’s Veterans.

After two weeks as VA Secretary, Dr. Shulkin is making his rounds by speaking to the Veteran community and laying out his goals and vision for the agency. Among these goals is modernizing the VA by streamlining the organization and becoming a high-performing clinically integrated network, redesigning the the Veterans Choice Program so that it works for Veterans, investing in world class facilities, enhancing VA services, modernizing our IT system, modernizing the VA claims system, Veteran suicide prevention, and working closer with public and private organizations to maximize our ability to work together.

Watch Secretary Shulkin’s remarks in the video above starting at the 45:19 mark.