Home / Honoring Vets / When it’s time to put protocol aside: Portraits on the way to VA facilities

When it’s time to put protocol aside: Portraits on the way to VA facilities 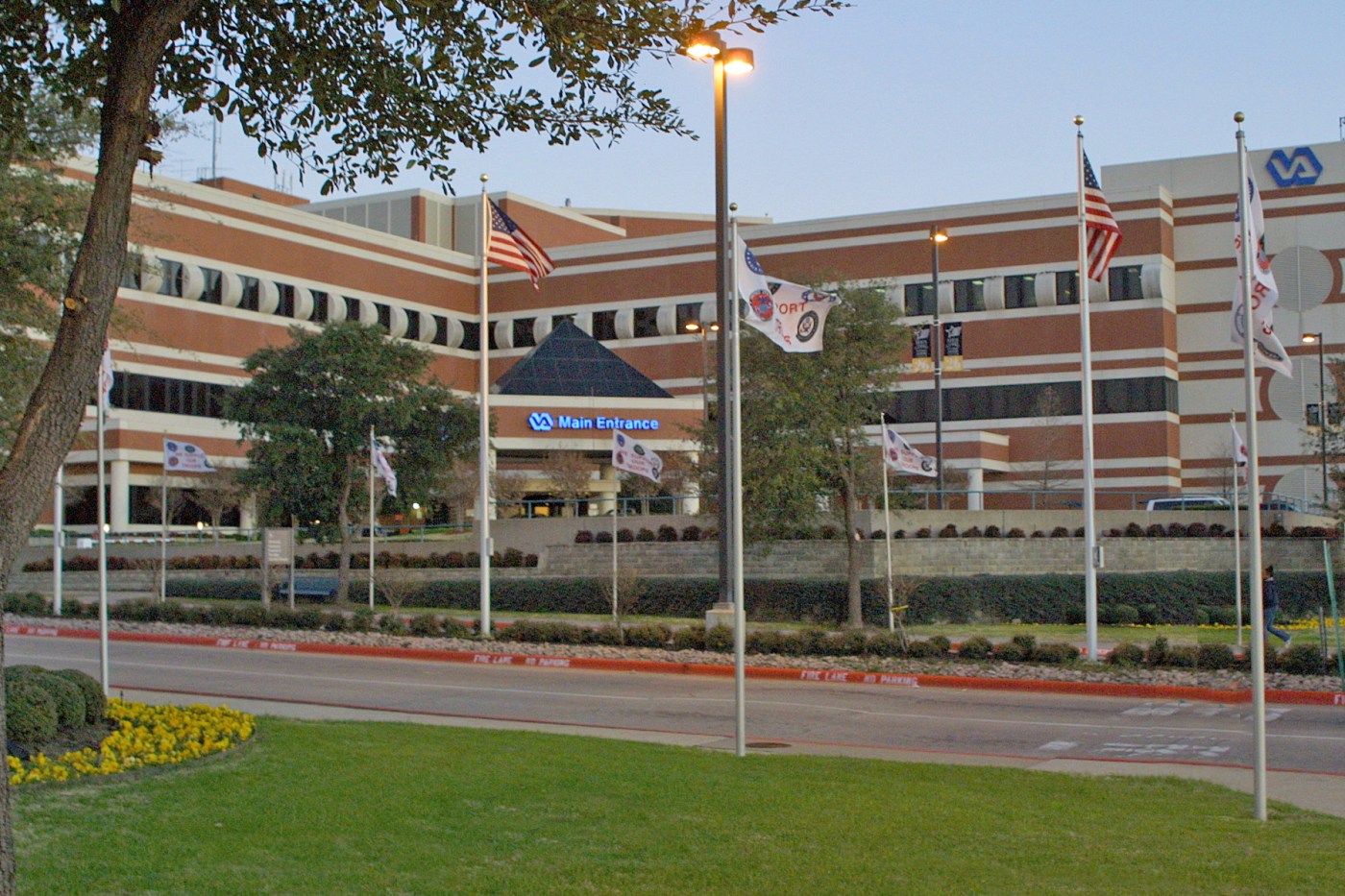 In the last few weeks, and especially in the last few days, there have been a number of inquiries from the public, media and members of Congress in regards to the lack of photos of the president and Secretary Shulkin in VA facilities. Though these facilities abide by the General Services Administration protocol and have been anxiously awaiting an official photo of the president to arrive, today, Secretary Shulkin issued guidance to break from protocol.

By direction of the secretary, VA facilities have been instructed to temporarily display an image from the White House’s website until an official portrait of President Trump is released.

All VA facilities have been directed to download and print photos of both the president and Secretary Shulkin, and every facility is expected to have them appropriately displayed immediately. The president’s photo, while not his official portrait, is currently used by the White House on its website and social media platforms. Once VA receives the official photo of President Trump, facilities will replace the temporary version.

Though VA facilities have been following the correct federal protocol for official portraits, we realize that it is more important to display these temporary photos to demonstrate a clear chain of command and respect for our leadership and our Veterans.