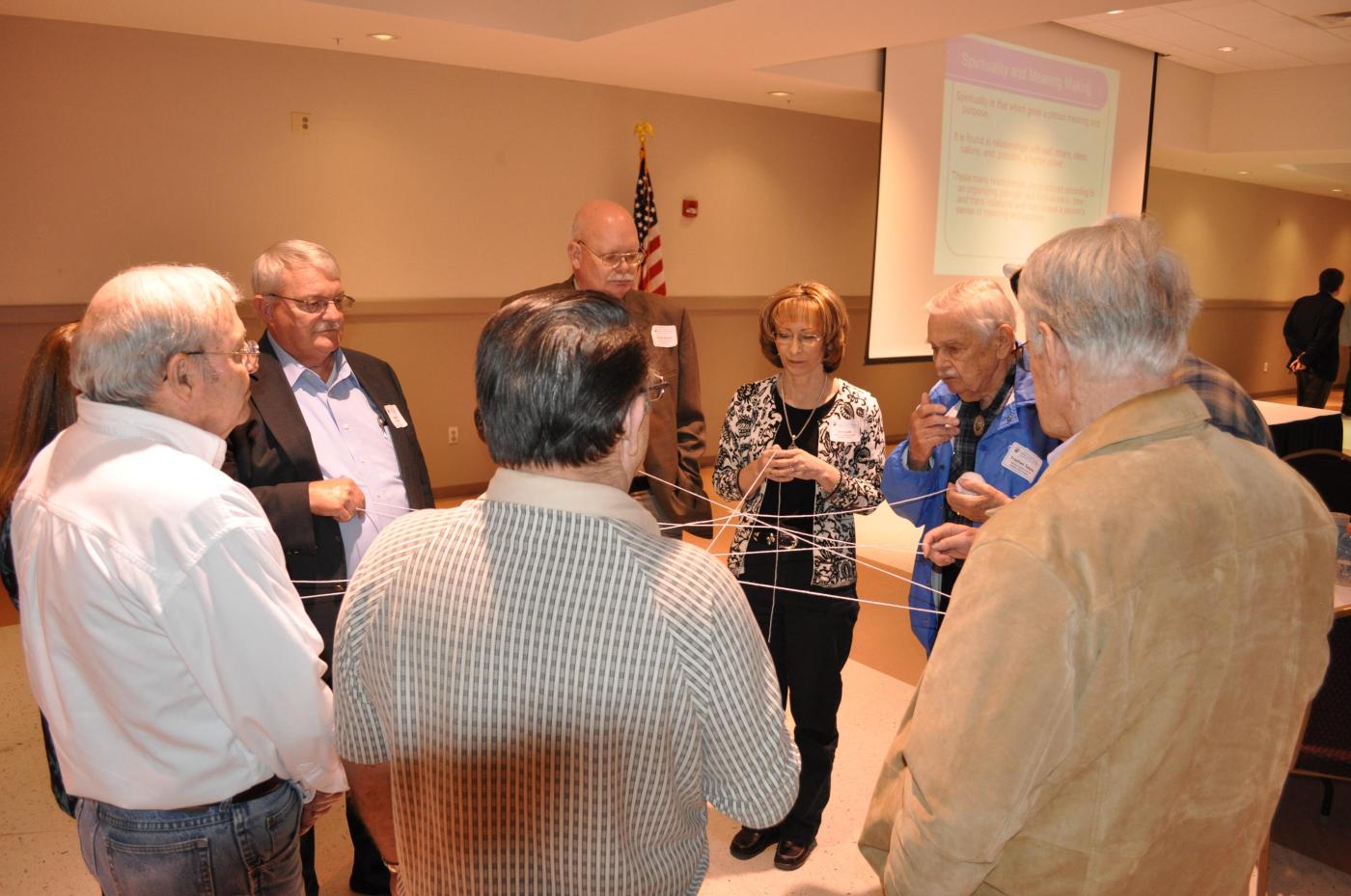 Women have made significant contributions to U.S history both through their military service and in caring for those who have served. Chaplain Jeni Cook, Deputy Director of the National VA Chaplain Center, has devoted her 33-year VA career to ministering to Veterans spiritual health and well-being. Chaplain Cook first served as a full-time chaplain at the Dallas VA Medical Center and in 1986 became the first VA woman Chief of Chaplain Service there.

In 1999 she was appointed as National Director of VA Chaplain Service and is the only woman to hold the position which is responsible for providing leadership to more than 1,000 chaplains in 153 VA medical centers.

After serving as Director, Chaplain Cook became an Associate Director, actively involved in Chaplain Service programs such as the Veterans Community Outreach Initiative. In 2009, she became lead of a VA Office of Rural Health (ORH) initiative to train rural community clergy – ­who are often first-line contacts for Veterans seeking help – about the needs of Veterans and their families. Under her leadership this program reached more than 800 community clergy, chaplains, mental health providers, and hospice and palliative care workers.

Pictured above, Chaplain Jeni Cook and community clergy, many of them Veterans, participate in the “Web of Meaning” activity at the Rural Clergy Training Workshop in Beckley, West Virginia.

Chaplain Cook has also been an inspirational leader and mentor for other women VA Chaplains, offering guidance, helpful encouragement, and professional development through VA Women Chaplains’ Conferences and monthly calls. She is a founding board of director’s member of the private, non-profit VA Women Chaplains’ Network, which was established to provide educational resources about the spiritual needs of women Veterans.

She has also received the Military Chaplains Association’s Distinguished Service Award and is a member of that organization’s Emerson Foundation.

VA is proud to salute Chaplain Cook as part of Women’s History Month.

Kristen Wing is a communications specialist with VA’s Office of Rural Health. Kristen has been with VA since 2002. Her Strategic Communications Plan for Health Implementation Exchange in the VA Maine Healthcare System received a 2015 VHA Communications award.