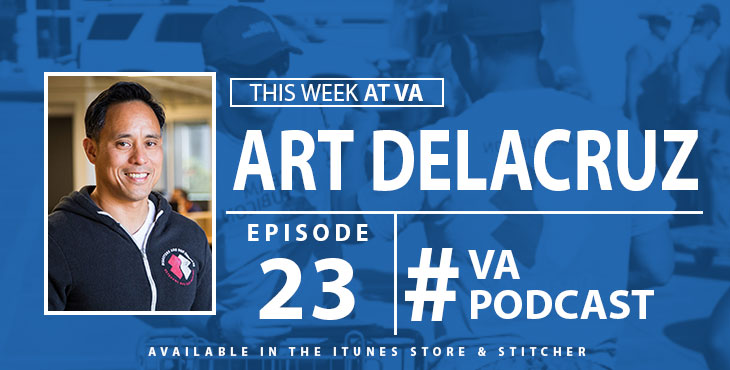 Art delaCruz served honorably for more than 22 years in the United States Navy and enjoyed a career that included a broad range of assignments.  Art commanded a Navy strike-fighter squadron, spent one year with McKinsey & Co. as a Secretary of Defense Corporate Fellow, served as a Topgun instructor, and made six combat deployments.  After retiring, he spent two and a half years in the aerospace and defense sector in the roles of business development and strategy and planning.