Home / Health / VA helps Vietnam Veteran get his life back

VA helps Vietnam Veteran get his life back 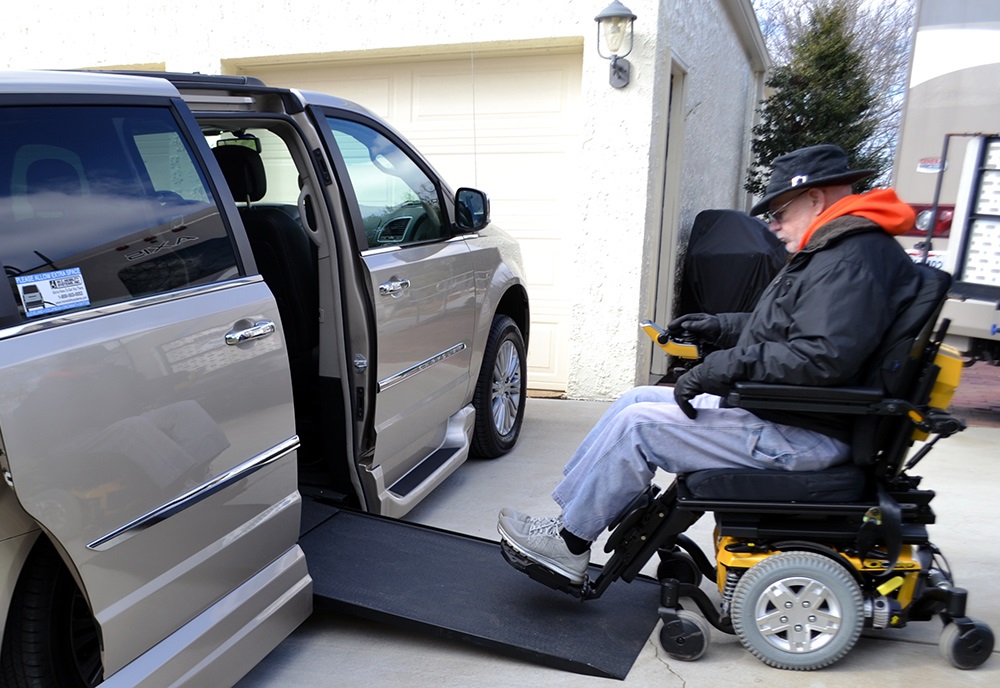 Dale Herb knew something was going terribly wrong with him, but he couldn’t figure out what it was.

“Eleven years ago I had to stop working because of my health,” said the 67-year-old Vietnam Veteran.  “I was getting weaker and weaker.  I was breaking down physically. So I went to the VA because I thought they might have an idea what was wrong with me.  And they did.”

Herb’s doctors at the Chillicothe VA Medical Center told him he had Parkinson’s disease, a long-term degenerative disorder of the central nervous system.

“I got exposed to a lot of chemicals in Vietnam,” said the Army Veteran, who lives with his wife Deborah in Marietta, Ohio.  “I guess I’m paying the price for serving my country, but I’d do it again in a heartbeat.  I went out into the jungle and did what I was supposed to do.  All of us did.  We did our jobs.”

Herb said he’s glad he turned to the VA for help.

“I found out I had benefits I wasn’t aware of, so that’s been very helpful to me,” he said.  “The VA has been taking care of me.  I’m lucky, because there’s no way I could have paid for the medicine they’re giving me.  It’s very expensive.  Without the VA I would have had to choose between food or medicine.”

But no amount of medicine can permanently halt Parkinson’s in its tracks.  It’s a relentless disease that just keeps progressing.

That’s when the VA stepped in once again with a solution.

On the Road Again

“They gave me a special van* that I could drive using just my hands,” he said.  “They paid for six driver rehab lessons so I could learn how to drive my new van.  Then they gave me a powered wheelchair so I can go up the ramp and into my van.  I can get around now.  I’ve got my independence again.  After a year at home I’m getting reacquainted with my community.”

“The quality of his life will be so much better now,” said Herb’s wife, Deborah.  “This is exciting.  I can’t explain what this means to us.”

“If you’re a Veteran and you need help, I would strongly encourage you to go to the VA.”

Herb said the best part about his new van is that he can visit his three adult children and nine grandchildren whenever he wants.

“They all live within four miles of us,” he said, “so we’re blessed.  Just last week I went to see my oldest grandson play in a basketball game.”

The Army Veteran said he’s also grateful to the VA for helping him out with yet another health issue:  the post traumatic stress he developed as a result of his service in Vietnam.

“I had a very good doctor at the Chillicothe VA who helped me through some rough times,” he said.  “She’s an extraordinary person, and she’s the reason I’m alive today.  There were times when I was ready to give up, but she made all the difference in the world.  And she does this for Veterans on a day-to-day basis.

“I believe there are some people who don’t just have a job…they have a gift,” he continued.  “She has a gift.”

He reflected for a few moments, then added:  “There are a lot of good people at the VA.”

To learn more about Parkinson’s disease, the research VA is conducting on Parkinson’s or where to find help if you have this disease or think you might, visit http://www.parkinsons.va.gov/care.asp

Other eligibility criteria include: impairment of vision in both eyes, certain severe burn injuries, and amyotrophic lateral sclerosis (ALS).

This entitles Veterans to an automobile grant (purchase of the car). They are also entitled to adaptive equipment for that car (lifts, seats, steering, etc.) if they have the disabilities listed above.