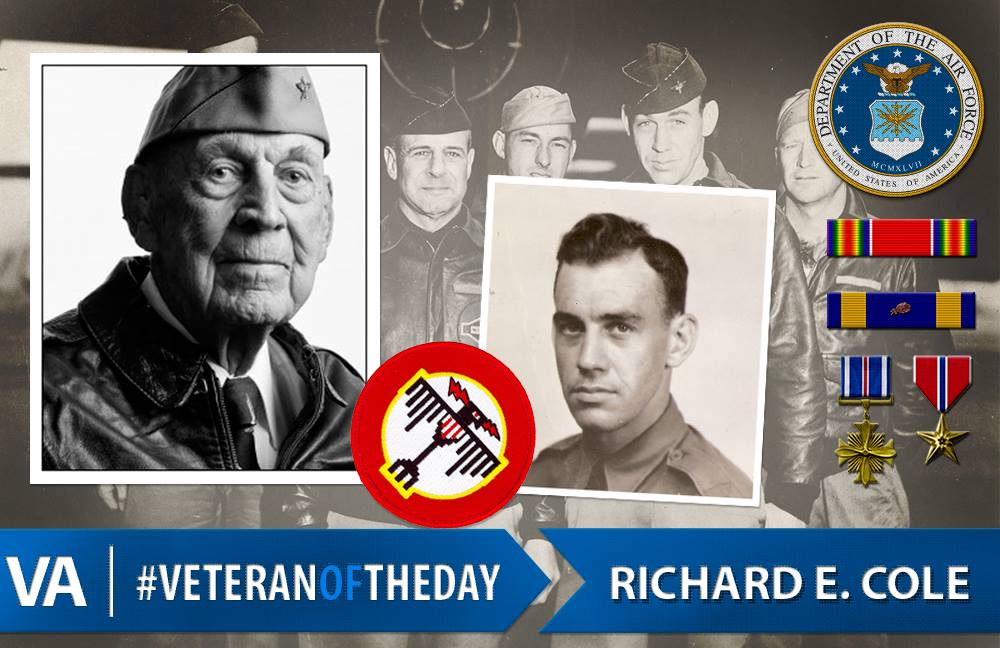 It was a risky mission that took place on April 18, 1942. The Doolittle Raid marked the first time that bombers attempted to take off from a carrier, the USS Hornet. The planes had less than 250 feet of runway, and as the first plane to take off, Dick and Doolittle’s plane had the least amount of runway. “I was scared the entire time,” Dick said in a 2015, noting that he knew he might die but “you’d hope you wouldn’t.” Despite his apprehension, he was in awe serving as a co-pilot next to Jimmy Doolittle, “the greatest pilot in the world.”

After bombing Tokyo, Dick’s B-25 caught a tailwind that helped the crew make it to China. He was rescued by Chinese patriots who helped him and other Raiders make it home. This past September, Dick turned 101 years old. He is the last living Veteran of the Doolittle Raid.

Thank you for your service, Dick!