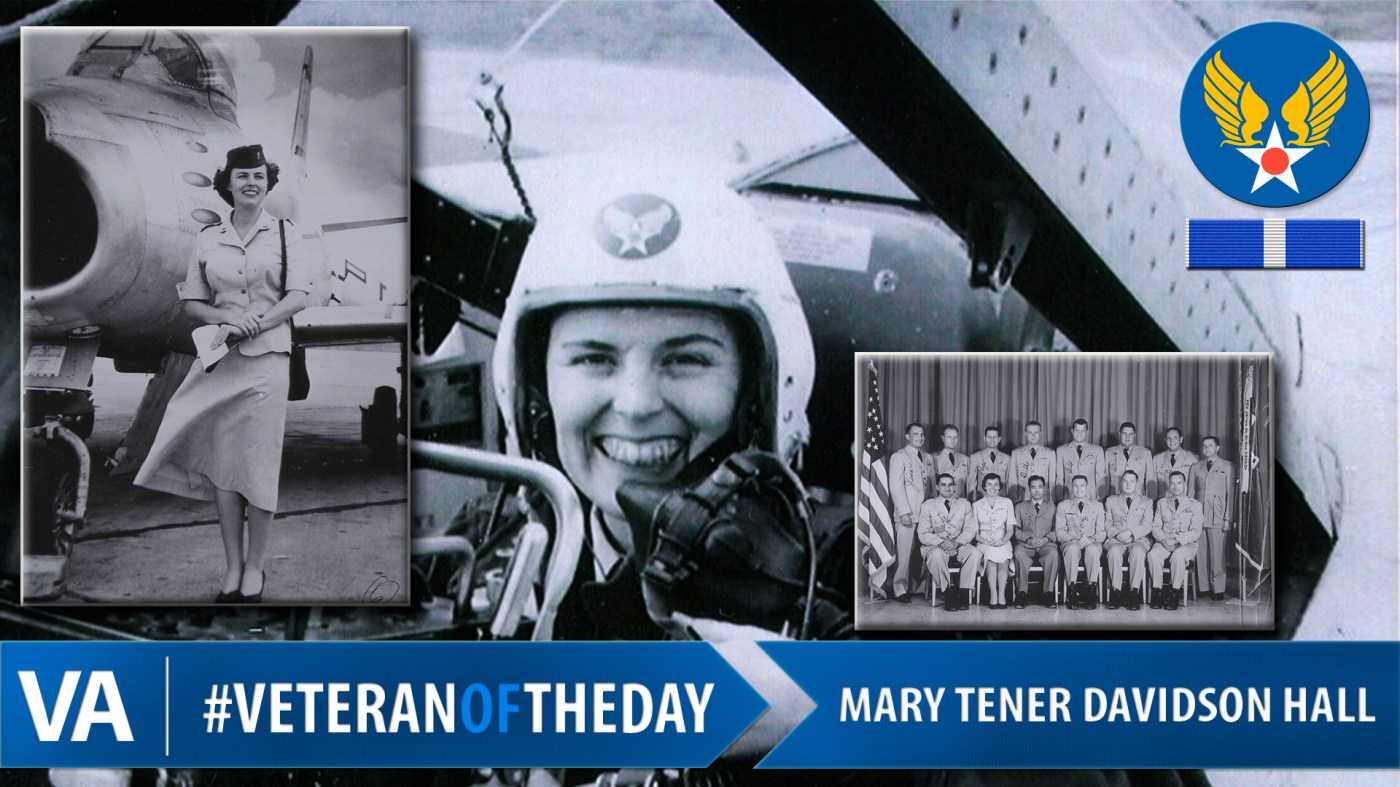 Growing up, Mary had always wanted to travel and intended to work in Foreign Service. However, once the Air Force opened its door to women officers, she decided to serve in the military. Mary was part of the second class to graduate from the Basic Officer Military Course at Lackland Air Force Base.

Mary was assigned to Komaki Air Base in Japan where she worked as a supply officer. During her time there, she took the opportunity to travel to Korea and other countries in the Pacific. After returning home, she was sent to the Squadron Officer School at Maxwell Air Force Base. She said of her time there, “I was one of five women, and 597 men, and that was a wonderful experience.”

After leaving the military, Mary continued to be involved as an Air Force wife. “I used to address all the young incoming wives and tell them about the Air Force and what they could expect.” She also remained committed to community service and volunteered in family services and libraries wherever her husband was stationed. She is especially proud of her campaign that procured and distributed about 10,000 books to schools in Ankara, Turkey.