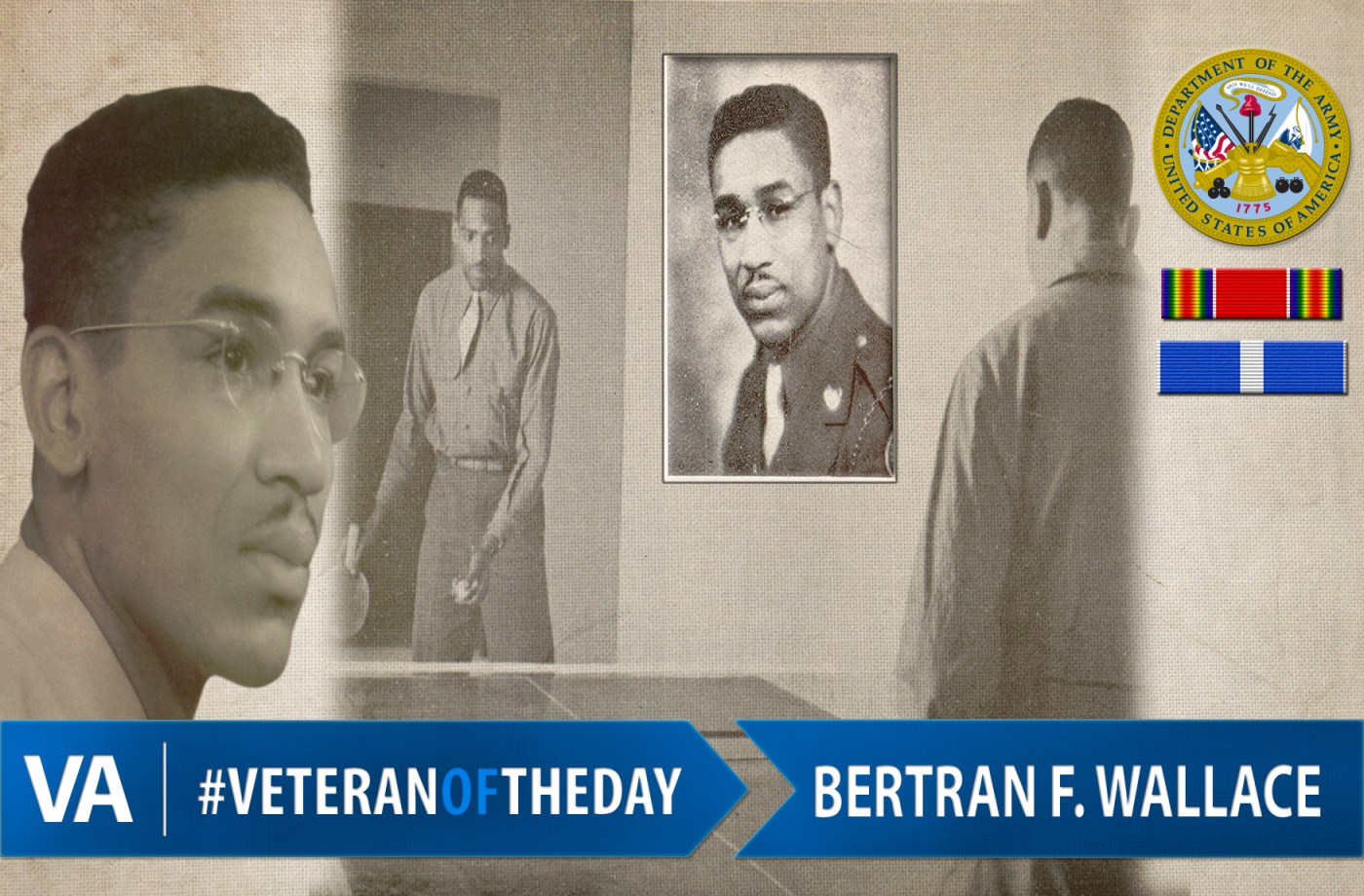 Bertran’s enduring military career spanned over 30 years, during which he served with the Battalion and Prisoner of War Command and the 743rd Military Police. In an interview with the Veterans History Project, he chronicled his journey as a soldier steadfastly serving his country across two wars.

In 1942, there was a call for pilots to join the 99th Pursuit Squadron, otherwise known as the Tuskegee Airmen. At the time, Bertran was training to be a pilot at Lincoln University and knew he wanted to serve. He would eventually be assigned to Company A, Military Police Battalion and shipped to North Africa and Italy to perform security duties.

After World War II, Bertran obtained a graduate degree from Columbia University and received his commission as a second lieutenant. He would later serve in the Korean War where his duties included supervising prisoner of war operations in Koju-do.

Bertran retired from the Army in 1978. His commitment to serving others turned to advocating for education as a professor and administrator. He also remained involved in various Veterans’ organizations.